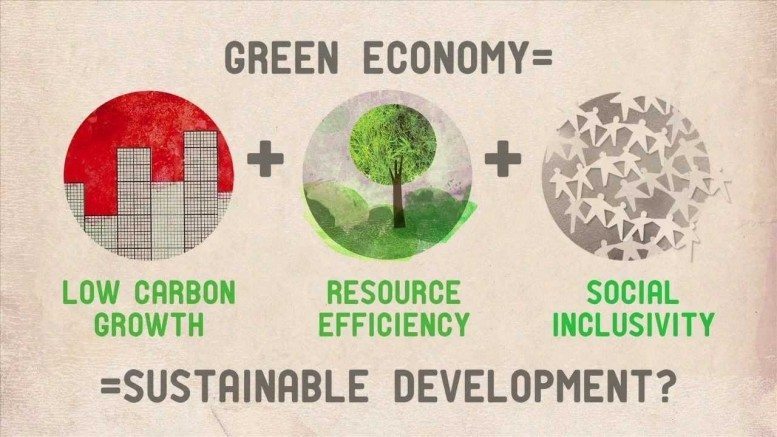 The risk posed by climate change would be factored into projections from the government’s independent economic forecaster if Labour took office, the shadow chancellor will announce on Tuesday.

John McDonnell will highlight the human and economic costs of manmade climate change, calling it the “greatest single public challenge” and say the government should include the fiscal risks posed by global warming in future forecasts.

The landmark change would, for the first time, put climate change on an equal footing with other complex challenges affecting the public finances such as demography.

Under a Labour government, the Office for Budget Responsibility would be given total independence, McDonnell will announce, saying the forecaster would report directly to parliament rather than the Treasury.

Speaking at the Institute for Public Policy Research on Tuesday, McDonnell will say that meeting the challenges of climate change will require “a transformation of our institutions and how our economies are run”.

McDonnell said that Labour “wants to ensure that the overwhelming challenge of climate change is addressed from the very centre of government. This includes the potential losses to the public finances.

“The public deserve to know what impacts we might expect on the national purse from the degradation of our environment. Sound, responsible economic management should already be accounting for this.”

Labour Treasury sources said the party wanted to ensure that long-term impacts of climate change and environmental damage, including effects on food prices, flooding and loss of productivity in more frequent extreme weather, could have a direct impact informing economic policymaking.

McDonnell will argue that the effects of manmade climate change are already having an economic effect. Costs in recent years have included more frequent flooding, which the Environment Agency estimates now costs £2.2bn annually.

Over the summer, the Bank of England said it had begun its own investigations into the extent of the banks’ exposure to the effects of climate change, announcing it was “initiating a review of climate-related risks in the UK banking sector”.

Several other authorities in Europe, including in Germany and Sweden, have also been examining the financial consequences of climate change. But the UK would be the first country in the world to mandate the assessment done by an independent fiscal council.

What has to be understood by this time is that when such a ridiculous system is implemented with such force on the globe, the goal is not for it to work, but not to work. If it’s ridiculous, if it doesn’t work, if it’s oxymoronic, doomed to fail and so on, well, then it is working perfectly, because the eugenics that commissioned such a thing are not interested in any economic, social or any system for the imbeciles, sub-normals and feeble-minded people that, in their view, are congesting their world. They want us out, that’s all. And this system will… Read more »