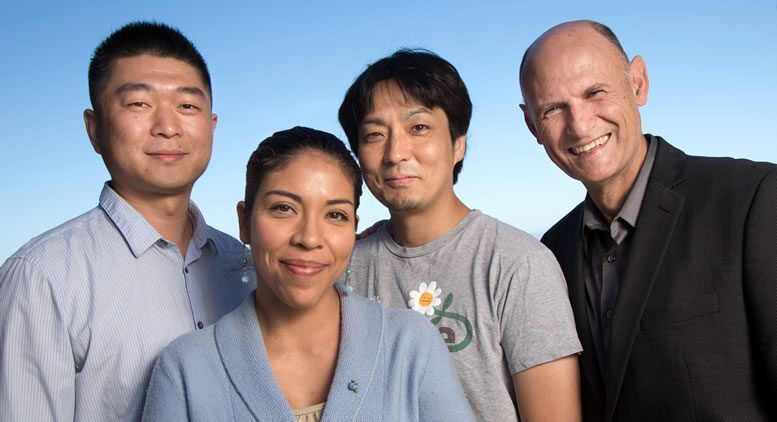 This breakthrough technology is called Homology-independent targeted integration (HITI) and can edit your DNA while still in your body.  CRISPR, on the other hand, can edit DNA in the laboratory only. Technocrats and Transhumans will hail this technology as their pathway to Humans 2.0. ⁃ TN Editor

Scientists have discovered a new way to edit DNA that could fix “broken genes” in the brain, cure previously incurable diseases and potentially even extend the human lifespan.

The breakthrough – described as a “holy grail” of genetics – was used to partially restore the sight of rats blinded by a condition which also affects humans.

Previously researchers were not able to make changes to DNA in eye, brain, heart and liver tissues.

But the new technique allows them to do this for the first time and could also lead to new treatments for a range of diseases associated with the ageing process.

One of the researchers, Professor Juan Carlos Izpisua Belmonte, said: “We are very excited by the technology we discovered because it’s something that could not be done before.

“The possible applications of this discovery are vast.”

The cells in most of the tissues of an adult body do not divide, making it harder for scientists to introduce changes to the DNA.

But Professor Izpisua Belmonte, of the Salk Institute in the US, said: “For the first time, we can enter into cells that do not divide and modify the DNA at will.

“We now have a technology that allows us to modify the DNA of non-dividing cells, to fix broken genes in the brain, heart and liver.

“It allows us for the first time to be able to dream of curing diseases that we couldn’t before, which is exciting.”

The researchers used the technique on rats born with a genetic disease called retinitis pigmentosa, which affects about one in 4,000 people in the UK.

By altering the genes affecting the eyes, they were able to give the rats a degree of vision.