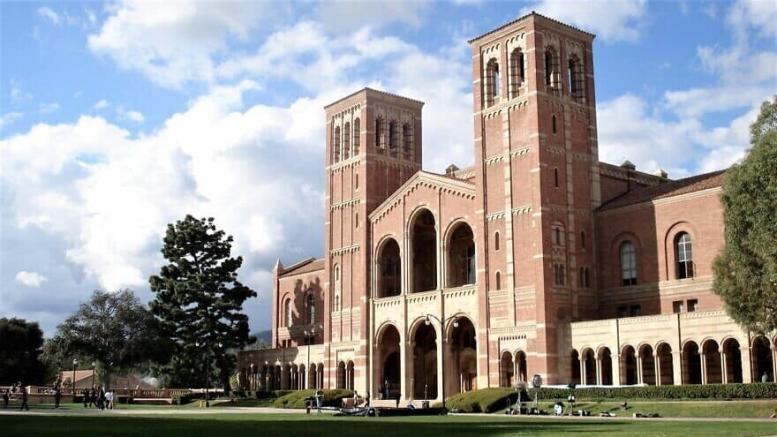 Please Share This Story!
PDF 📄
Students across the country are rebelling against the use of facial recognition to track them 24×7 and record class attendance. UCLA got wind of this negative student sentiment and decided to scrap its own surveillance program. ⁃ TN Editor

Now, after concerns both nationwide and directly from its own campus, the University of California-Los Angeles has publicly stated that it will not move forward with plans to use such technology and has promised to ban the use of any such technology on campus.

“UCLA will not pursue the use of this technology. We have determined that the potential benefits are limited and vastly outweighed by the concerns of our campus community,” said UCLA administrative vice-chancellor Michael Beck, according to CNET.

“This type of invasive technology poses a profound threat to our basic liberties, civil rights, and academic freedom. Schools that are already using this technology are conducting unethical experiments on their students. Students and staff have a right to know if their administrations are planning to implement biometric surveillance on campus,” said Deputy Director of Fight for the Future Evan Greer.

Fight for the future is a nonprofit group that advocates for digital rights and is part of the nationwide Ban Facial Recognition campaign against the use of this technology by universities.

The radical left will stop at nothing to intimidate conservative students on college campuses. You can help expose them. Find out more »

UCLA’s decision comes as other colleges around the country have implemented technologies used to track students’ physical location for the purpose of recording class attendance. The University of Missouri, Syracuse University, Auburn, Central Florida, Indiana have all begun using a smartphone app called SpotterEDU, which the company says is currently being used at 40 schools across the country.

New York Campus Correspondent Justine Murray asked students at Syracuse University what they think about their locations being tracked.