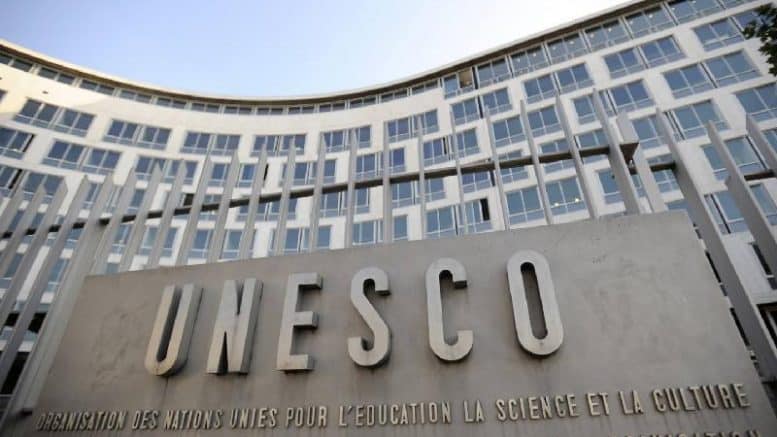 Please Share This Story!
PDF 📄
UN technocrats are obsessed with control and micro-management of people in cities, and the implementation of the seventeen so-called ‘Sustainable Development Goals’. Other global institutions like the World Bank, are intimately involved as well. ⁃ TN Editor

By 2050, the world will be two-thirds urban, placing cities at the frontline of global challenges and opportunities.  Migration is a major factor of urbanisation, contributing significantly to economic development and cultural diversity.  As people and assets concentrate in cities, these become increasingly vulnerable to the impact of climate change, disasters and conflicts. Yet if planned and managed well, cities will become an engine for sustainable development.

For cities to be inclusive, safe and resilient, governments, mayors and local stakeholders need urban policies that integrate the soft power of culture, education, science and social integration, as suggested in the New Urban Agenda adopted at the Habitat III conference in 2016. UNESCO’s participation at the 9th World Urban Forum in Kuala Lumpur, Malaysia, 7-13 February 2018, demonstrated this with five events engaging international and local voices on how cities can forge a sustainable future.

Cities in post-conflict and post-disaster situations face numerous challenges and were the focus of the networking event on “Culture, Reconstruction, Recovery” led by UNESCO and the World Bank. “Culture should be placed at the core of reconstruction and recovery processes by embedding cultural and natural heritage as well as intangible heritage and creativity into integrated strategies that rely on both people-centred and place-based approaches,” said Sameh Wahba, World Bank Global Director for Urban and Territorial Development, Disaster Risk Management and Resilience.

Experts stressed that urban regeneration strategies need to use culture as a key resource, asset, and tool, and build on the “3-Ps” approach (people, places, policies) set out in the UNESCO Global Report, Culture Urban Future.

The training event on “Creativity for Sustainable Cities: Leveraging Culture for Social Inclusion, Economic Development, and enhanced resilience” co-organized by UNESCO and UN Habitat highlighted the importance of cultural heritage, living heritage, and culture and creative industries in the shaping, implementation and assessment of culture-engaged urban development policies.  “Culture is a key element to humanizing cities” said Christine Musisi, Director for International Relations in UN-Habitat.

Virginio Merola, Mayor of Bologna (Italy), underscored that the major responsibility of mayors and local authorities is to enhance the “urban commons” and use culture to build the conditions for people from diverse social, cultural and generational backgrounds to live together peacefully. The importance of measuring the actual contribution of culture to urban development processes was underlined, to build not only on its economic value but also on its impact on education, people’s well-being, resilience and social inclusion.

UNESCO’s event on “Building Urban Resilience” focused on how cities cope with the provision of water related services and natural hazards.  Water services, for example, can be acutely affected by climate change.  There are many replicable best practices and solutions for water management and policies, and disaster risk reduction.  Dr Nicola Tollin, part of the UNESCO Chair of Sustainability at the Technical University of Catalonia, President of RECNET and Executive Director of the International Programme on Urban Resilience, RESURBE, demonstrated the need to bridge local and international climate action at the urban level, with projects that use nature-based solutions for water management and generate environmental, economic, social and climate co-benefits.

The VISUS methodology, a science-based assessment methodology for school safety was also presented, along with the UNESCO International Hydrological Programme’s examples of knowledge sharing and exchange on water within the framework of the Megacities Alliance for Water and Climate (MAWaC), which are all useful tools and resources for enhancing the resilience of cities