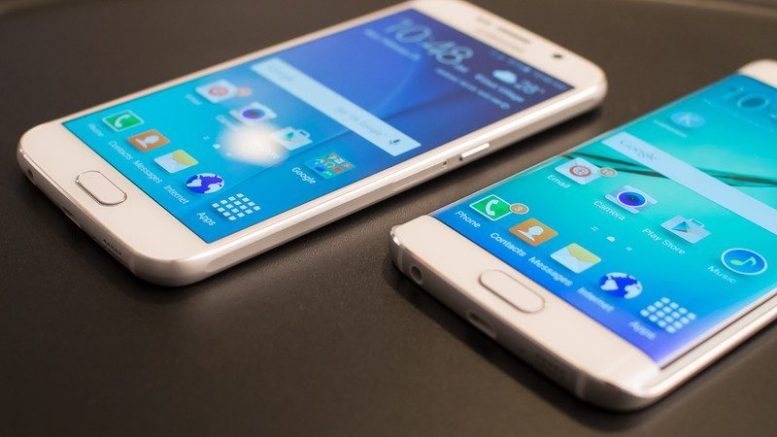 Reasons for your paranoia have been discovered by researchers at Virginia Tech: namely, multiple apps on your smartphone are likely colluding to steal your private information. Those who build such apps are clearly displaying their technocrat mind that asserts unquestioned rights to collect and possess all data about you, no matter how personal or by what means they acquire it. ⁃ TN Editor

Experts have exposed the secret web of connections between apps which lets them snoop on intimate details of your life.

THE apps on your phone are secretly working together to spy on your life in minute detail, researchers have warned.

Experts from Virginia Tech University analysed more than 100,000 pieces of Android software and found “thousands of pairs of apps” which talk to each other to share private information.

This data could include your bank details, allowing cyber-thieves to empty your bank account.

This data lets firms bombard you with adverts based upon where you’ve been and what you’ve searched for.

But it would also be useful to cyber-criminals who want to steal your identity or scam you out of money.

The information could include passwords, for instance, which lets crook get access to your phone and run riot.

“The apps we regularly use on our phones to organise lunch dates, make convenient online purchases, and communicate the most intimate details of our existence have

secretly been colluding to mine our information,” the university wrote in a statement.

Associate professor Daphne Yao and assistant professor Gang Wang built a a computer program which allowed them to analyse more Android apps than any researchers have ever done before.

They spent three years inspecting a total of 110,150 apps.

“Of the apps we studied, we found thousands of pairs of apps that could potentially leak sensitive phone or personal information and allow unauthorised apps to gain access to privileged data,” she added.

Heres something that is gravely missing in our critique of all these devices. We keep speaking of the theft of our personal data. What about proactive influence of our very existence? These devices, perhaps called the internet of things, are not only collecting data but also pushing out influence. Artificial intelligence will gather and subsequently utilize uncanny techniques to directly influence our behavior – measly ol data collection be damned!