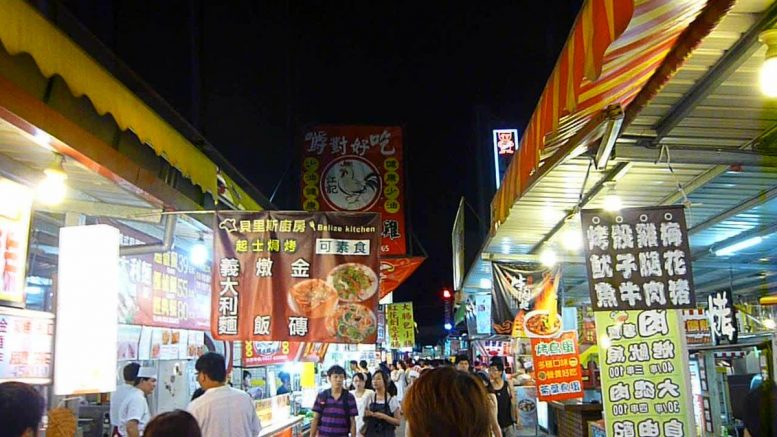 China’s repressive Technocracy is now reaching outside of its own borders to bully any corporation or travel site that refers to Taiwan, Tibet or Hong Kong as sovereign countries. Western companies are bowing down to China in full compliance. China would not get away with this except that they exert tremendous trade pressure throughout the whole planet, so non-compliance would be met with financial loss.  ⁃ TN Editor

Marriott International was one of several companies caught up in China’s crackdown on foreign corporations that allegedly insult its territorial integrity by treating controversial or semi-autonomous regions like Tibet, Hong Kong, Macao, and especially Taiwan as separate “countries” on their websites.
Days after the story broke, Marriott is still offering fulsome apologies and implementing a draconian “eight-point rectification plan” to get right with Beijing.

In fact, according to an article in the state-run China Daily on Thursday, Marriott froze all of its social media worldwide to placate the authoritarian communist nation. The article stated:

The company was discovered to have classified the four regions as countries in a mail survey to its Chinese members on Jan 9, and “liked” the post of a separatist group on Twitter, which “congratulated” the listing the following day.

The actions resulted in strong reactions from both the public and government of China. At a regular news briefing three days later, the Ministry of Foreign Affairs urged overseas companies to show respect for China’s sovereignty and territorial integrity.

After identifying its errors, the company has taken the survey offline, “unliked” the post, shut down its six websites and apps in Chinese, and put a freeze on its social media across the world. The CEO has volunteered to issue an apology.

It has also terminated the contract with the third-party vendor that built the survey, a Canadian company that Marriott has been working with for a long time, and with the US-based employee who “liked” the tweet.

The tweet China Daily refers to was posted by Friends of Tibet, which China considers a “separatist group” because it advocates independence for the Tibetan people. Media organizations appear strangely reluctant to actually quote the tweet that just got somebody in Marriott’s customer rewards department fired, but Friends of Tibet helpfully pinned it to the top of their Twitter page.

Twitter is one of several social media services banned in China, so Beijing was able to get a foreign (possibly American) employee fired for “liking” a post on an American social media platform that Chinese citizens cannot use.

“This is a huge mistake, probably one of the biggest in my career. To regain confidence and trust, the first thing is to admit the mistake, then fix it, and it would come back slowly as we prove we really mean what we say,” Marriott’s Asia-Pacific managing director Craig S. Smith told China Daily on Wednesday.

To that end, Marriott announced an “eight-point rectification plan” that will include “expanding employee education globally, creating straightforward complaint channels for Chinese customers, and more strictly supervising the work of third-party agents for projects largely targeting the China market.”

China’s frenzied crackdown on challenges to its territorial claims, deliberate or inadvertent, has not been limited to travel company websites. The Taipei Times reportedon Tuesday that China has taken to destroying entire shipments of Taiwanese food products, if they are not clearly labeled as coming from the “Taiwan Area” or “Taiwan, China,” at a cost of over a hundred thousand dollars U.S. for each lost shipment.

Canada’s National Post reported Wednesday about a Peking University alumnus named Shawn Zang, who currently lives in Canada on a student visa, whose parents back in China were visited by the police within hours of Zhang reposting that Friends of Tibet tweet about Marriott.

“It’s like they are holding my parents hostage there, so that I can’t say things. It is not just Chinese, but many non-Chinese are under this censorship. People in Canada and the United States have to censor their own statements if they want to get business inside China, so they don’t say anything. They surrender to censorship,” Zhang keenly observed.