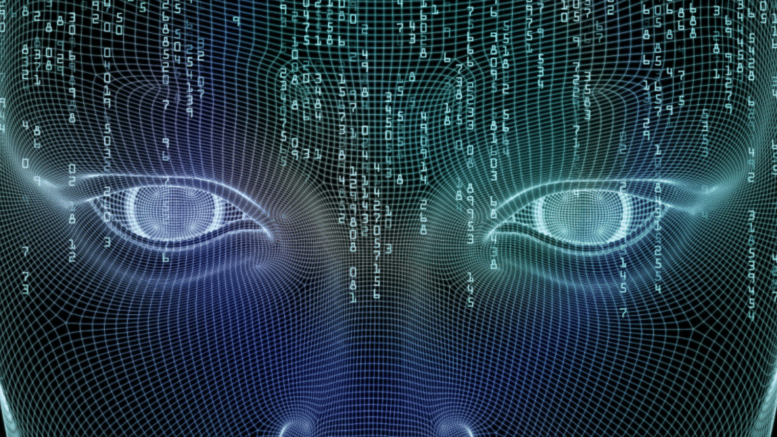 Posted By: Didi Rankovic via Reclaim The Net November 18, 2022

Please Share This Story!
PDF 📄
“We know what you say, what you think, where you go and where you are.” If you wonder why the federal system is so corruptly weaponized against citizens, consider that AI and massive data mining of billions of data points are producing stupidity, inaccurate conclusions and the targeting of innocent citizens. Technocrat controllers cannot understand the meaning and context of anything produced by AI. ⁃ TN Editor

The Biden administration is about to sign a contract with Dataminr – a licensing deal for the company’s product that is used in the monitoring of social media.

This is revealed in documents published by the Defense Information Systems Agency (DISA) which will buy 30 licenses to deploy Dataminr’s First Alert V2, designed for the public sector and the scouring of 200,000 online sources and data mining, then compiling real-time news alerts for the White House, and other clients.

Dataminr is a popular tool used by news desks and others that want to monitor the internet and it’s easy to see why it would be useful to the government. Portions of the press show an unfavorable attitude towards Dataminr because it was used by police in many cities, including New York and Los Angeles, to monitor the 2020 Black Lives Matter protests and riots.

US Defense Department’s non-civilian employees already use Dataminr’s services thanks to a 2021 contract signed with the Air Force.

DISA said in June it had no plans to directly or in another way “involve” Twitter as a subcontractor. In August, this agency that handles the White House communications said it needed a contract (with Dataminr) of its own because civilians it employs cannot utilize mass surveillance of social media through that Air Force deal.

New York-based Dataminr, which is also known for its work as one of Twitter’s official partners and bills itself as an AI company, has been awarded the contract but the details, such as its duration and the overall cost of licensing have not been announced.

Meanwhile, it is speculated that Dataminr was chosen by the US administration precisely for its association with Twitter, as DISA spelled it out in the document explaining the choice of the vendor by saying it must be a certified Twitter partner.

There are 15 firms to which Twitter has granted this certified status, and the value that adds to their operations is up to five years of Twitter’s historical data and early access to the social platform’s products. DISA now wants Dataminr to provide “event detection” thanks to big data scraped from Twitter.

Nevertheless, both Twitter and Dataminr maintain that the latter is not breaking any Twitter policies. Twitter specifically claims that its developer policy prevents third parties like Dataminr from carrying out surveillance or tracking, alerting, and monitoring events deemed as sensitive – and that this is not happening in this case – while Dataminr said it does not “target, monitor or profile” people on social media, Insider reported.

Twitter also maintains that its API Policy team reviews all Dataminr government users for approval and decides “which version of First Alert they will receive based on the risk of the end user, the use case, and the product.”

Dataminr and Twitter have an interesting history that extends beyond “officially partnering” in a process that involved the use of the public sector version of First Alert. Both Twitter and CIA venture firm In-Q-Tel were early investors in Dataminr, which in late 2016 amounted to Twitter having a 5% stake in the company – although Twitter says that it no longer has any.

First Alert’s capabilities, as per the company, allow it to alert first respondents to breaking events and provides “the fastest real-time response.” Among the hundreds of thousands of sources data-mined with the tool are not only social media, but also blogs, the dark web, and information sensors.

Dataminr’s sales pitch for its products lists them as tools beneficial to society thanks to aiding in dealing with all manner of calamities: emergency response, global health crises, escalating conflicts, climate change, and even “threats to human rights.”

In addition to the White House, other Dataminr clients are the United Nations, while the company proudly stresses its role in providing “critical intelligence on flights” during the 2021 US withdrawal from Afghanistan.

The company says it sells its products and services to more than 100 countries across six continents.