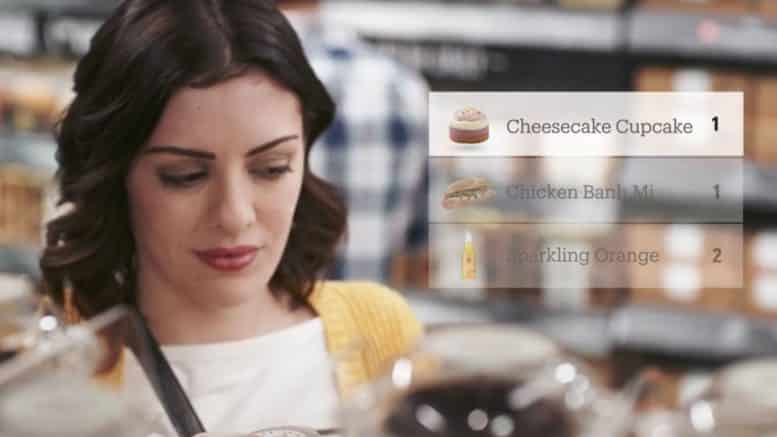 The store tracks your every move and everything you put into your basket. When you are done, just walk out of the store. Your total balance is automatically charged to your debit/credit card. ⁃ TN Editor

The tech giant has built a convenience store in downtown Seattle that deploys a gaggle of technologies similar to those used in self-driving cars to allow shoppers to come in, grab items and walk out without going through a register.

The 1,800-square-foot store, officially dubbed “Amazon Go,” is the latest beach in brick-and-mortar retail stormed by the e-commerce giant, which already has bookstores and is working on secretive drive-thru grocery locations.

It’s clearly a sign that Amazon sees a big opportunity in revolutionizing the staid traditions of Main Street commerce.

In the much longer term, if the experiment works out and is adopted widely, it could radically transform the nature of work in the retail industry, much like driverless car and truck technology threatens to upend transportation.

The Bureau of Labor Statistics says that cashiers are the second-largest occupation, with 3.5 million employed in the U.S.

Analysts with Cowen say the move shows how aggressively Amazon is pursuing the grocery business, which represents about 17 percent of total U.S. retail, or nearly $800 billion. It’s an area dominated by Wal-Mart, an Amazon rival that is revving up its e-commerce game. For Amazon, it represents a huge source of potential revenue growth, plus another way to ensconce itself in people’s shopping habits.

While more and more people, especially among the younger cohorts, are going online for their groceries, “we acknowledge some people may never be comfortable with the idea,” say the Cowen analysts.

Amazon shares closed up 2.57 percent on Monday, trading at $759.36 and widely outperforming the market.

The Wall Street Journal has reported, citing people familiar with the matter, that success in its experiments could lead Amazon to open more than 2,000 brick-and-mortar stores in various formats. Amazon declined to comment on those plans.

“Clearly there is a strong user case in avoiding lines and automating payments,” says Colin Sebastian, an analyst with Baird who closely tracks the company. “It makes it just as convenient, if not more convenient, than online shopping in some cases.”

Amazon could get even more bang for its revolutionary technology, perhaps, by selling it to other brick-and-mortar retailers, Sebastian said.

Looks like the Beast in the Book of Revelations is almost here. Cashless society, gov knowing yer every move. They chipped your cards, next they will do away with the cards and chip YOU. ………………..