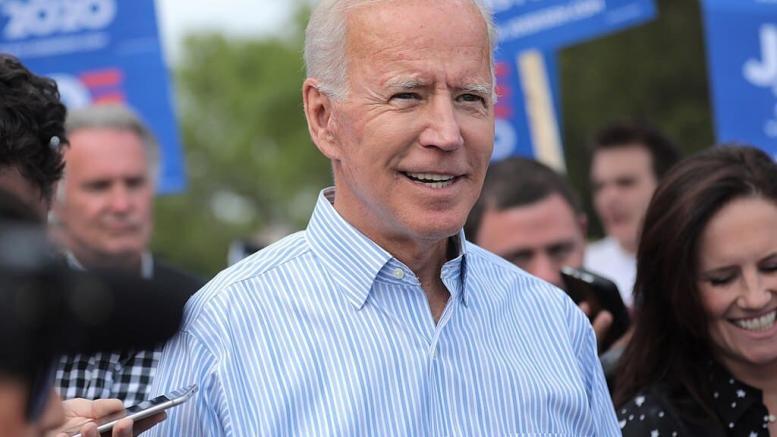 Please Share This Story!
PDF 📄
From the beginning of the Great Panic of 2020, TN has warned of its tight connection and common endgame to climate alarmism. Biden reinforces this by calling it an ‘opportunity’ to enact Green New Deal, and this is the heart of the matter, not saving lives. ⁃ TN Editor

“We have an opportunity now to take, in a recovery act, a real recovery,” Biden said. “We can fundamentally change the science relating to global warming.”

The former vice president hosted a question and answer special about the virus, spending most of his time talking about the way America could use the crisis to enact their leftist energy policies.

“It’s like the New Deal,” he said. “Think of every great act that — every great change that has taken place. It’s come out of a crisis.”

I’m really surprised this man walks and talks. He is a disgusting human being. That is what we get now for politicians, the bottom of the barrel. He was raised in privilege, a lawyer like all the rest of them, and Jesuit. These people claim to be ‘Society of Jesus’, and they are evil! Name crimes and they have done it! Including extreme torture! In case you don’t know what a Jesuit is, they are the army of the pope, and vow elegance to him only. https://vaticanassassins.org/2011/04/11/jesuit-coadjutor-american-vp-joe-biden-in-moscow-with-jesuit-priest-janez-saver/