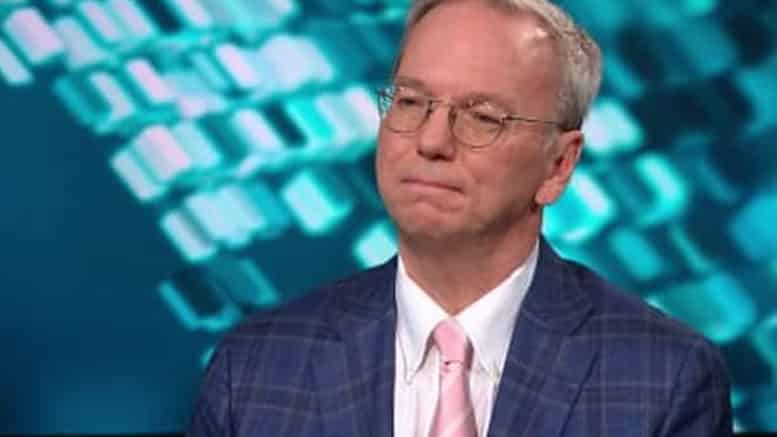 Please Share This Story!
PDF 📄
Big Tech created the unmanageable platforms that have created nationwide chaos, but now they want us to trust them yet again to fix the impossible. This won’t ever work. ⁃ TN Editor

Social media giants have responded to mounting pressure from politicians and activist groups. These social media firms are now refereeing content of the angry, polarizing and downright crazy public space those giants themselves created. These platforms are private entities, so they can officiate pretty much as they please. The trick now is for Facebook, YouTube, Twitter and the others to conduct their cleansing operations in ways that are transparent and sensible.

Good luck with that.

No doubt, there is a ton of hostile and false nonsense floating around on these sites. The tech giants created these platforms as open forums, so they had to know these sites would attract all kinds of bizarre content, some of it crossing the line into the outrageous. That didn’t seem to bother the tech entrepreneurs over the years, as social media firmly implanted itself into the culture. The tech superstars got rich and famous while society careened into a ravine of harebrained technological determinism.

Now the social media leaders feel compelled to convince the nation they can responsibly manage the unmanageable. Their actions are not so much philanthropic as they are self-preservative. If they were such nice guys, they would have paid more attention to the toxicity as it grew over the years. Now, in response to Congressional anger and pressure for community censorship from cyber mobs, the executives at Facebook, YouTube and Twitter want to act all righteous by deplatforming provocateurs.

Nobody should feel sympathy for the deplatformed purveyors of conspiracies, falsehoods and anger. Society needs a higher quality of deliberation than what these volatile voices promote. The issue here is whether stifling expression even of the unhinged really serves to further the cause of free society. The nation’s founders created a First Amendment to keep the government from shutting people up. Having self-serving tech giants shutting people up is hardly the alternative envisioned by the constitutional framers.

A key consideration is whether big tech’s efforts to silence radical voices can work. The leaders of uncivil movements will hardly be deterred because they get tossed from a social media platform. If anything, their radical causes have been boosted because of the attention brought by the social media purges.

The magnitude of trying to scrub social media of all hostile rhetoric is also worth considering. Taking down some high profile extremists looks good for public relations purposes, but countless other shrill voices surely remain in the social media sphere. The social media world, even with all of its technical wizardry, can hardly sanitize all of the crazy material out there. This might well be an unwinnable game of whack-a-mole.