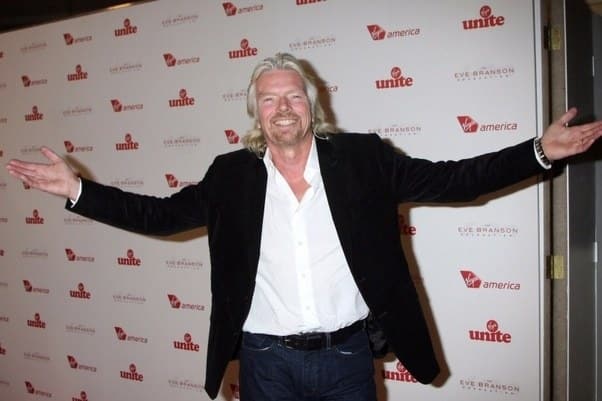 In the modern world, everybody should have the opportunity to work and to thrive. Most countries can afford to make sure that everybody has their basic needs covered. One idea that could help make this a reality is a universal basic income. This concept should be further explored to see how it can work practically.

I was in Finland earlier this year for a meeting with The Elders. Finland is among the countries where experiments with universal basic income are already happening. A two-year nationwide social experiment to pay its unemployed citizens an unconditional monthly sum of €560 has been underway since January 1st. 2,000 unemployed Finns aged 25 to 58 are taking part in the experiment, with the income replacing previous social benefits.

A key point is that the money will be paid even if the people find work. The initiative aims to reduce unemployment and poverty while cutting red tape, allowing people to pursue the dignity and purpose of work without the fear of losing their benefits by taking a low-paid job.

We discussed the details, pros and cons of such initiatives at The Elders meeting. What I took away from the talks was the sense of self-esteem that universal basic income could provide to people. The hope is that policies like these can help people struggling just to survive and allow them to get on their feet, be entrepreneurial and be more creative.

At the moment, the trials that have taken place have been local in size and vary in how they’ve been implemented. So we’ve still got far to go before we can prove they can work on a larger scale.  I would urge you to watch Rutger Bregman’s excellent TED Talk on why we should give everyone a basic income, which outlines the benefits to individuals and wider society very well.

Hypocrisy can afford to be magnificent in its promises, for never intending to go beyond promise, it costs nothing.

The negative income tax which amounts to the same thing does have the merit that social security, medicare, welfare, medicaid would be eliminated that is big. $13,000 to each adult 21 and older. $3,000 goes to health insurance. If this could be a free market system it might work ok? Maybe couples would stay together. Everyone has a bank account and it can be tapped for child support.

Americans tend to be very entrepreneurial so why aren’t we experimenting on this population? I think it would be fascinating to see what develops. I think many people will start small businesses.

Can someone define “basic income” to a guy as rich as RB? What can he possibly know about how the rest of us live and what will happen to us if they implement this idea? PAWNS IN THE GAME