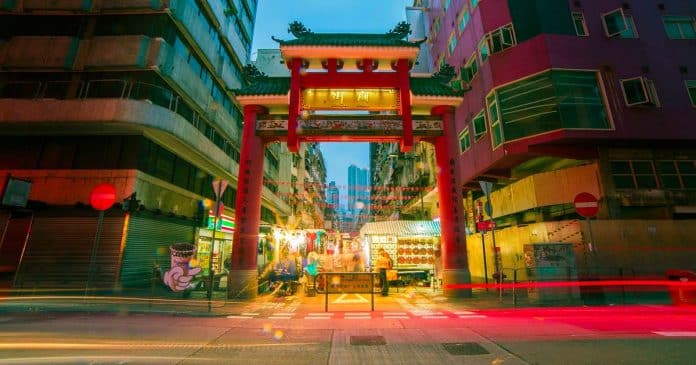 Please Share This Story!
PDF 📄
China’s Social Scoring System is Scientific Dictatorship, aka Technocracy, in action. Blacklisted citizens are shamed and shunned by friends, employers, banks and social services, and their ‘sentence’ is permanent. ⁃ TN Editor

David Kong was feeling crumpled after a recent business trip to Chongqing, which took more than 30 hours on a hard sleeper known locally in China as the “green-skin train” for its distinctive dark olive hue. The same journey would have taken just three hours by air, or about 12 hours by high speed train, but Kong could not take either as he was a “deadbeat”.

As one of 13 million officially designated “discredited individuals”, or laolai in Chinese, on a public database maintained by China’s Supreme Court, 47-year-old Kong is banned from spending on “luxuries”, whose definition includes air travel and fast trains.

For this class of people, who earned the label mostly for shirking their debts, daily life is a series of inflicted indignities – some big, some small – from not being able to rent a place to stay in their own name to being shunned by relatives and business associates. In some places, the telecommunication companies apply a special ringtone to the phone numbers of laolai as a warning.

“It’s even worse than doing time because at least there’s a limit to a prison sentence,” Kong said in a phone interview. “Being on the list means that as long as you can’t clear your debts in full, your name will always be there.”

Case in point, his business associates had found out about his status not from the database but from picking him up at the railway station. In China, only those who cannot afford the high-speed train take the slow train.

In order for him to clear his debts, Kong argues, he needs to be able to succeed at his new business, but that is hard to do if prospective partners and customers shun him because of his official status as a “deadbeat”. Kong said he survives on as little as 500 yuan (US$74) a month, living on the outskirts of Beijing.