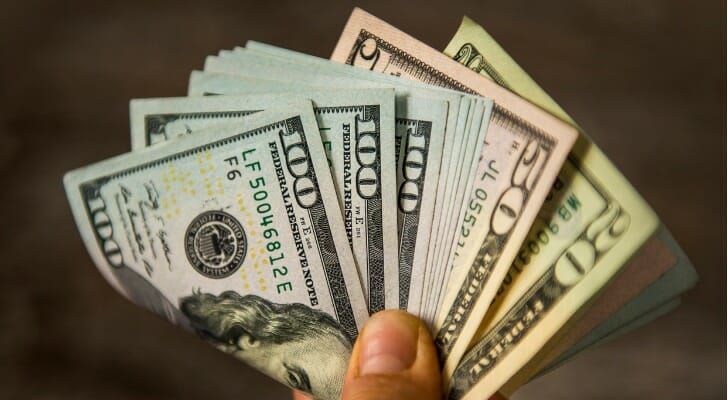 The sheer havoc caused by the pandemic and the massive dislocations and damage to people’s lives has caused UBI to come back into focus. The UBI debate is pretty appropriate as the global economy staggers under multiple hits.

Universal Basic Income is a regular payment without strings attached, unlike many Social Security schemes. The original call for UBI has been around for quite a while. It was originally raised as a remedy for poverty and wealth inequity, but the pandemic has raised the stakes enormously.

Although most governments did come to the party with stimulus packages for the pandemic, criticism of those stimulus packages has been pretty continuous. The US stimulus package, in particular, was strongly criticised for not delivering enough money for long enough. Globally, the same ongoing criticisms apply in one form or another.

In an unlikely twist, my own country, Australia, a poll by YouGov has indicated support for a UBI in a recent poll. What’s so unlikely about it is that Australia is a typical Western nation. We tend to follow, not lead, in social reforms. To give you some idea of our social security mindset, there hasn’t been an increase in unemployment payments since the mid-90s. It’s not generally a major political issue for anyone.

The pandemic has changed the game. It wasn’t as bad here for infections and deaths, but it did involve major lockdowns for months. People were pretty lost. The financial uncertainties were real enough. Adding to this was the fact that low-income people were really hit hard. The stimulus, agreed to without dissent from anyone, did do the job of sealing the holes in peoples’ lifeboats.

The new poll is interesting:

If this was a demographic analysis, it’d be 50% are OK with the idea, and only 25% are actually against it. This is in a rich country, remember. It’s a rich country with some shocking, in fact disgusting, poverty stats.

Check out the link to the poverty stats, it’s a nasty little bit of reality which is rarely mentioned.

The point is this –

So at least 28% of the population obviously do need the support a UBI could provide.

too little to live, too much to die

Jack Dorsey, Elon Musk, Sam Altman, Mark Zuckerbe rg, Ray Kurzweil and former Secretary of the Treasury, Henry Paulson When we come for your assets will you be happy with UBI?

That’s all these demons do is plot and plan to keep everyone else sick, broke, defeated or dead who are not a part of their satanic order.

Another big lie. Universal basic income with no strings attached? The devil is in the details of this scheme too. And you get nothing from satan and his without losing or giving up something. If people can’t get or keep a job, travel or buy goods and services without being injected with toxins and tracking bots in their bodies. One would have to be spiritually blind to believe they can collect checks until they die and not be bound to a digital ID and constant vaccination injections. Better in my opinion to starve to death. Hope I don’t have to… Read more »