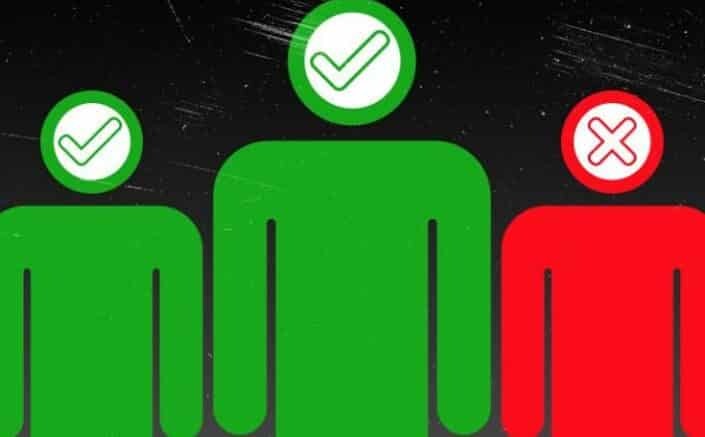 Please Share This Story!
PDF 📄
Recovered patients and those who test positive for antibodies could receive an electronic ‘immunity certificate’ to prove they are not part of the contagion. This will dovetail into tracking those who receive vaccinations and those who don’t. ⁃ TN Editor

Update: Even more prophetically, billionaire hedge fund manager Bill Ackman tweeted about his “optimism” and the need for

“…Hydroxychloriquine and antibiotics appear to help. There is increasing evidence that the asymptomatic infection rate could be as much as 50X higher than expected.

If this is true, the severity and death rate could be much lower than anticipated, and we could be closer to herd immunity than projected. Highly accurate antibody tests are scaling production and distribution which will definitively answer this question hopefully soon.

One could imagine a world in the next few months where everyone is tested and all but the immune-compromised go back to a socially distanced but more normal life.

We wear bracelets or carry a phone certificate which indicate our status, and track infections where they emerge…”

The rollout of immunity certificates across the world will likely be government-issued to first responders and citizens who have developed resistance to COVID-19.

People who have contracted the virus and have recovered, normally develop antibodies to fight the virus, could be their golden ticket to escape regions that have strict social distancing measures and or lockdowns.

Just imagine, immunity certificates granted by governments to people who have recovered or have developed resistance to the virus could be considered special passports that will allow them to freely travel across states, countries, and or the world — while everyone else remains hunkered down in their homes or doomsday bunkers.

Some of the first talks of this has originated in the UK. The government could roll out immunity passports to Britons who have already contracted and recovered from the virus so they can reenter the economy, reported The New York Times.

“(An immunity certificate) is an important thing that we will be doing and are looking at but it’s too early in the science of the immunity that comes from having had the disease,” health minister Matt Hancock said at a Downing Street press conference.

Don’t think so. They can kiss my ass.

David star or a number certificate written on your camp shoulder?
Or as Carney from Bank of England said:
“All those who indebt themselves in Green hot air projects will be awarded handsomely, while those who refuse to be indebted will be left on a station to die”………………LOL.