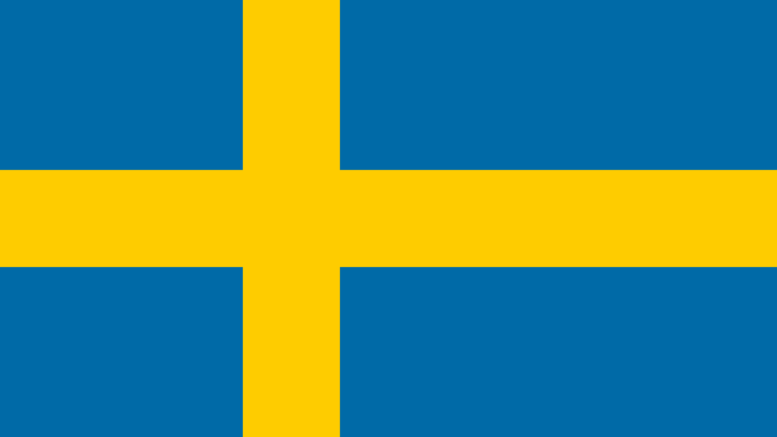 Please Share This Story!
PDF 📄
Britain, Denmark, Norway and now Sweden are exiting the pandemic panic and returning to normal. This sends a message to the rest of the world that nations and people can survive without dystopian policies to micromanage citizen behavior. Citizens of remaining nations will quickly see that they are being conned by tyrannical leaders. ⁃ TN Editor

Sweden on Thursday joined other European nations in saying it will remove coronavirus restrictions.

“It is time to open Sweden again,” said Prime Minister Magdalena Andersson, announcing the restrictions would be removed from Feb. 9.

Among the measures and recommendations that will be lifted, Sweden will allow people to return to restaurants with no limitation on how many people can be there, how much space there should be or opening hours. Requirements for vaccine certificates and wearing face masks on public transportation will also be removed, as well as the recommendation to limit social contacts.

On Tuesday, neighboring Denmark took the lead among European Union members by scrapping most restrictions. Hours later, Norway lifted its ban on serving alcohol after 11 p.m. and the cap on private gatherings of no more than 10 people.

“The pandemic is not over but has entered a totally new phase,” Andersson stressed.

Social Affairs Minister Lena Hallengren told the same news conference that authorities “will continue to be vigilant about how the pandemic will develop.”

The reason for the Swedish move is similar to that in Denmark: Although there is an increase in infection rates, it is not burdening hospitals. High vaccination rates are also making the situation look more hopeful. Andersson said 80% of all Swedes over the age of 50 have now received three vaccine doses.

Interesting how both countries are using sideways-speak. But at least Sweden has gone back to business with NO restrictions. The Danes? Who knows?

im danish and us sceptics are fairly certain this is just an intermission and the cv19 madness will resume come fall. we are very dependant on the weather in terms of viruses so yeah. our politicians havent apologized for anything inc their divisive and downright lying statements and with that in mind, I dont see how they will not coem back for us and try to once again steal our freedoms by xmas at the latest.

They’re both using the p a s s to restrict movement to only the jabinated. Those who haven’t face obstacles and testing which to many, is also intrusive and unnecessary.

This is good, very very good. To see… Hopefully the Truckers Convoy will help to oust globally all those dictators who exposed themselves and showed their true faces during the last two years of Covid. Canadian premiers of provinces are now back peddling as they see the deluge of humans and working class, tsunami the nation’s capital Ottawa and shut it down completely. There is nowhere to drive even you had a tow truck — you nust to the capital, its all jammed in and tight, it will take the army at least — and if that happened it would… Read more »

[…] Citizens of remaining nations will quickly see that they are being conned by tyrannical leaders: SHORT READ HERE.  TRAGICALLY, given its dystopian and tyrannical domination of its unvaxxed citizens, it is ironic […]

Britain has not lifted rectrictions. They still remain in place in Wales.

The narrative is misleading as Sweden, along with the other EU nations, is also using the p a s s, to restrict those who have not been injected.

IT’S INTERESTING TO HEAR THESE ‘AUTHORITIES’ ACT LIKE THEY KNOW WHAT THEY’RE TALKING ABOUT. THEY’VE BEEN WRONG AND BASED DECISIONS ON BAD SCIENCE ALL ALONG SO WHY WOULD ANYONE LISTEN TO THEM NOW?

First, they steal freedoms. Then they want thanks for restoring them. To the hangman’s tree for all of them!