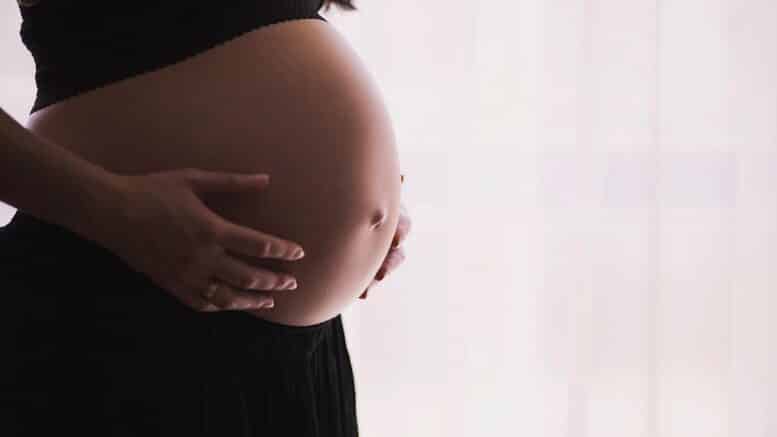 Please Share This Story!
PDF 📄
Singapore is one of the world’s first Technocracy states. While global Technocrats decry overpopulation as the world’s biggest problem, it is ironic that those countries are the first to experience demographic collapse. ⁃ TN Editor

Singapore will offer a one-time payment to aspiring parents during the coronavirus pandemic.

The country’s deputy prime minister said the incentive would help reassure people who face financial pressure and are worried about their jobs.

“We have received feedback that Covid-19 has caused some aspiring parents to postpone their parenthood plans,” Heng Swee Keat told lawmakers on Monday.

“This is fully understandable, especially when they face uncertainty with their income,” he added.

Heng said the payment would help parents with expenses, but he did not confirm how much would be paid out.

Despite a largely successful public health response to the pandemic, Singapore’s economy has been thrown into a deep recession.

GDP likely shrank 12.6% in the second quarter compared to the same time the previous year, marking “the steepest drop on record,” according to economists.

Singapore has one of the lowest birth rates in the world, a statistic that successive governments have attempted unsuccessfully to reverse.

The fertility rate now stands at just 1.14 births per woman, according to its national statistics body.

That places it level with Hong Kong, according to the World Bank. Only South Korea and the US territory of Puerto Rico have lower rates.

For a country to naturally repopulate itself, women must have 2.1 babies on average — though most developed countries are now below that level, as a decline in the proportion of couples and the lessening importance of traditional gender roles have seen fertility rates drop globally.

LOL, the human species sperm count is dropping like mad due to toxins raining sown via Chemtrail, poisoning our food water air, and we have the idiots saying we are too many on this planet, soon many countries will NOT be able to function as the populations become older and older,Japan is a prime example at present, once the numbers of children drop below 2.1 child per couple, the numbers drop never to be sustainable, so eventually these freaks wanting to cull us to 500 million wont have a planet they can live on, not usless they make their robots… Read more »

nature creates and destroys and in the seed of creation there lies the destruction – thank heavens we are on our way out! humans are the most ridiculous species that i know. can be full of consciousness but spends its time destroying each other, itself and what exists around us, all in the name of ‘progress
hahahaha what a joke my dad always said ‘god’ is a joker