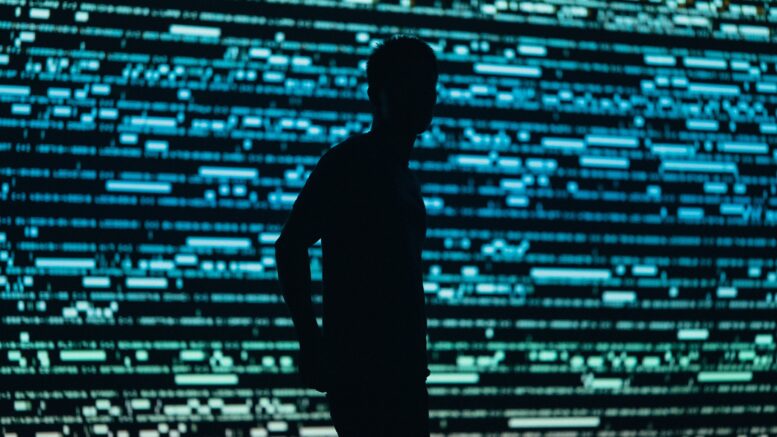 Posted By: Sam Biddle via The Intercept September 9, 2022

Please Share This Story!
PDF 📄
Facebook is a top-tier tech company practicing unregulated surveillance capitalism. To expose what personal data exists, where it is stored and for how long it is stored would expose the monster that Zuckerberg has created. Google and Amazon are in the same position. ⁃ TN Editor

In March, two veteran Facebook engineers found themselves grilled about the company’s sprawling data collection operations in a hearing for the ongoing lawsuit over the mishandling of private user information stemming from the Cambridge Analytica scandal.

The hearing, a transcript of which was recently unsealed, was aimed at resolving one crucial issue: What information, precisely, does Facebook store about us, and where is it? The engineers’ response will come as little relief to those concerned with the company’s stewardship of billions of digitized lives: They don’t know.

The admissions occurred during a hearing with special master Daniel Garrie, a court-appointed subject-matter expert tasked with resolving a disclosure impasse. Garrie was attempting to get the company to provide an exhaustive, definitive accounting of where personal data might be stored in some 55 Facebook subsystems. Both veteran Facebook engineers, with according to LinkedIn two decades of experience between them, struggled to even venture what may be stored in Facebook’s subsystems. “I’m just trying to understand at the most basic level from this list what we’re looking at,” Garrie asked.

When asked about how Facebook might track down every bit of data associated with a given user account, Zarashaw was stumped again: “It would take multiple teams on the ad side to track down exactly the — where the data flows. I would be surprised if there’s even a single person that can answer that narrow question conclusively.”

In an emailed statement that did not directly address the remarks from the hearing, Meta spokesperson Dina El-Kassaby told The Intercept that a single engineer’s inability to know where all user data was stored came as no surprise. She said Meta worked to guard users’ data, adding, “We have made — and continue making — significant investments to meet our privacy commitments and obligations, including extensive data controls.”

this is the right format

If you are still on Farcebook, unless you need it for business purposes, I’m sorry, but you deserve what you get. All of this info has been known for years, and if you are so brain dead that you still don’t get it, then I am truly sorry to say (really and truly) you will probably win a Darwin award….