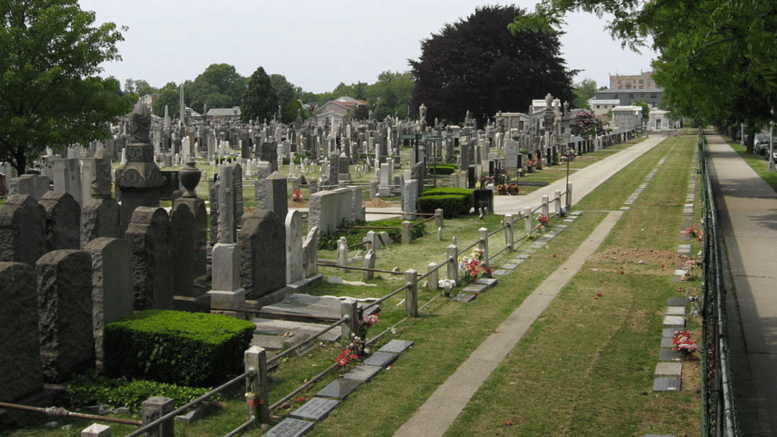 Posted By: Margaret Menge via The Epoch Times September 9, 2022

Please Share This Story!
PDF 📄
You cannot fool life insurance companies. Their life-blood is actuarial tables of expected deaths and payouts. If they miss, they go out of business. Since mRNA shots debuted, all-cause mortality has spiked and yet this data is dismissed by Big Pharma as being alarmist or misinterpreted. ⁃ TN Editor

Death claims for working-age adults under group life insurance policies spiked well beyond expected levels last summer and fall, according to data from 20 of the top 21 life insurance companies in the United States.

Death claims for adults aged 35 to 44 were 100 percent higher than expected in July, August, and September 2021, according to a report by the Society of Actuaries, which analyzed 2.3 million death claims submitted to life insurance firms.

The report looked at death claims filed under group life insurance policies during the 24 months of the COVID-19 pandemic, from April 2020 to March 2022. The researchers used data from the three years before the pandemic to set a baseline for the expected deaths.

While COVID-19 played some role in the majority of the excess deaths for adults over the age of 34 during the two pandemic years, the opposite was true for younger people. For people 34 and younger, the number of excess non-COVID deaths was higher than those related to COVID, the data show.

During the third quarter of last year, deaths in the 25-to-34 age bracket were 78 percent above the expected level and, for people aged 45 to 54, 80 percent higher than expected. Excess mortality was 53 percent above the baseline for adults aged 55 to 64.

The Society of Actuaries (SOA) asked all 20 of the participating life insurance companies how they determine the cause of death for the purpose of recording claims. Of the 18 that responded, 17 said they list COVID-19 as the cause of death if it’s listed anywhere on the death certificate, while eight of the 18 said they go further and communicate with relatives and the medical examiner and look at other sources to try to determine the true cause of death.

The report also notes that white-collar workers had the highest number of excess deaths during the two years studied. The group, which includes accountants, lawyers, computer programmers, and most other jobs done in an office setting, had 23 percent more deaths than expected.

The sharp increase of deaths among working-age people was first brought to light by Scott Davison, CEO of the Indianapolis-based life insurance company OneAmerica, who said in a virtual press conference on Dec. 30, 2021, that his company and the life insurance industry as a whole was seeing a 40 percent increase in deaths among people ages 18 to 64.

“It-Who-Cannot-Be-Named”? Nah, must be SADS

Sadly, the adverse medical reactions, injuries, disabilities, deaths, etc from the covid jabs or any fake medicines doesn’t concern the controllers. The genocide continues. Guess you all have heard about the new 3 in one FDA approved mRNA jabs that have recently gone live. The devil is in the details.

Of course it concerns the controllers! This is what their goal is. They’re ecstatic. Is there something going in in the past few years that isn’t making this obvious enough? Look at the criminal justice “reforms” if you want more “proof”.

10 September 2022: Top Doctors from 35 Countries Sign a “Declaration of International Medical Crisis” Due to Diseases and Deaths Associated with the “COVID-19 Vaccines” https://bit.ly/3TZx1MS

It’s #ABV (Anything But the Vaxx).
Must be climate change. Or post-pandemic stress. Or gardening or something . . .