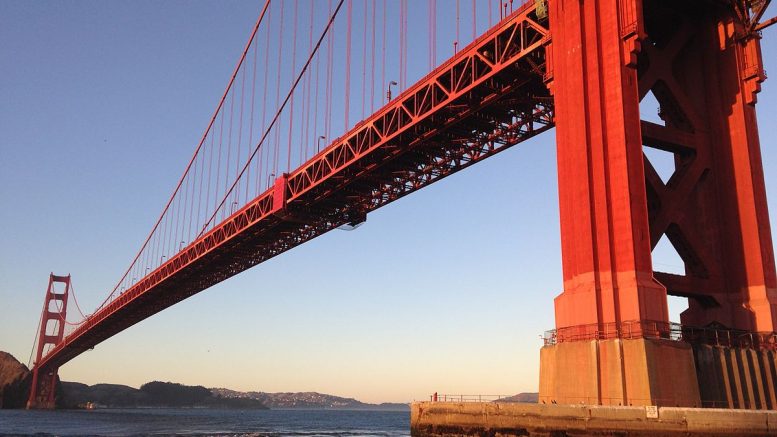 Technocrat-minded social engineers at Facebook think they can now scan your thoughts by reading your posts, declaring when you need mental health services. Really? Will they report you automatically so that men in white coats will show up at your apartment door with a straight jacket? This line of thinking is beyond dangerous. ⁃ TN Editor

This is software to save lives. Facebook’s new “proactive detection” artificial intelligence technology will scan all posts for patterns of suicidal thoughts, and when necessary send mental health resources to the user at risk or their friends, or contact local first-responders. By using AI to flag worrisome posts to human moderators instead of waiting for user reports, Facebook can decrease how long it takes to send help.

Facebook previously tested using AI to detect troubling posts and more prominently surface suicide reporting options to friends in the U.S. Now Facebook is will scour all types of content around the world with this AI, except in the European Union, where General Data Protection Regulation privacy laws on profiling users based on sensitive information complicate the use of this tech.

Facebook also will use AI to prioritize particularly risky or urgent user reports so they’re more quickly addressed by moderators, and tools to instantly surface local language resources and first-responder contact info. It’s also dedicating more moderators to suicide prevention, training them to deal with the cases 24/7, and now has 80 local partners like Save.org, National Suicide Prevention Lifeline and Forefront from which to provide resources to at-risk users and their networks.

“This is about shaving off minutes at every single step of the process, especially in Facebook Live,” says VP of product management Guy Rosen. Over the past month of testing, Facebook has initiated more than 100 “wellness checks” with first-responders visiting affected users. “There have been cases where the first-responder has arrived and the person is still broadcasting.”

The idea of Facebook proactively scanning the content of people’s posts could trigger some dystopian fears about how else the technology could be applied. Facebook didn’t have answers about how it would avoid scanning for political dissent or petty crime, with Rosen merely saying “we have an opportunity to help here so we’re going to invest in that.” There are certainly massive beneficial aspects about the technology, but it’s another space where we have little choice but to hope Facebook doesn’t go too far.

Facebook CEO Mark Zuckerberg praised the product update in a post today, writing that “In the future, AI will be able to understand more of the subtle nuances of language, and will be able to identify different issues beyond suicide as well, including quickly spotting more kinds of bullying and hate.”

Unfortunately, after TechCrunch asked if there was a way for users to opt out, of having their posts a Facebook spokesperson responded that users cannot opt out. They noted that the feature is designed to enhance user safety, and that support resources offered by Facebook can be quickly dismissed if a user doesn’t want to see them.]

Facebook trained the AI by finding patterns in the words and imagery used in posts that have been manually reported for suicide risk in the past. It also looks for comments like “are you OK?” and “Do you need help?”