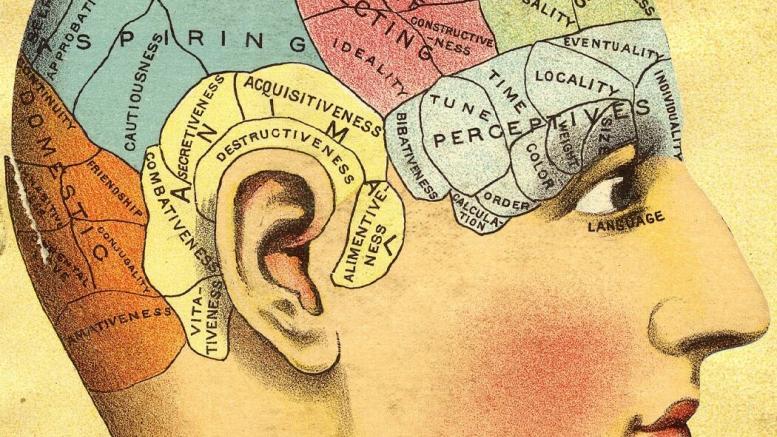 The racist pseudoscience of phrenology was debunked in the early 1900s but Technocrat software developers have given it new life with AI-based facial recognition algorithms, saying they can spot a likely criminal with 80% accuracy and without racial bias. ⁃ TN Editor

A team from the University of Harrisburg, PA, has developed automated computer facial recognition software that they claim can predict with 80 percent accuracy and “no racial bias” whether a person is likely going to be a criminal, purely by looking at a picture of them. “By automating the identification of potential threats without bias, our aim is to produce tools for crime prevention, law enforcement, and military applications,” they said, declaring that they were looking for “strategic partners” to work with to implement their product.

In a worrying use of words, the team in their own press release, move from referring to those the software recognizes as being “likely criminals” to “criminals” in the space of just one sentence, suggesting they are confident in the discredited racist pseudoscience of phrenology they appear to have updated for the 21st century.

Public reaction to the project was less than enthusiastic, judging by comments left on Facebook, which included “Societies have been trying to push the idea of ‘born criminals’ for centuries,” “and this isn’t profiling because……?” and “20 percent getting tailed by police constantly because they have the ‘crime face.’” Indeed, the response was so negative that the university pulled the press release from the internet. However, it is still visible using the Internet Wayback Machine.

While the research team claims to be removing bias and racism from decision making, leaving it up to a faceless algorithm, those who write the code, and those who get to decide who constitutes a criminal in the first place, certainly do have their own biases. Why are the homeless or people of color who “loiter” on sidewalks criminalized, but senators and congresspersons who vote for wars and regime change operations not? And who is more likely to be arrested? Wall Street executives doing cocaine in their offices or working-class people smoking marijuana or crack? The higher the level of a person in society, the more serious and harmful their crimes become, but the likelihood of an arrest and a custodial sentence decreases. Black people are more likely to be arrested for the same crime as white people and are sentenced to longer stays in prison, too. Furthermore, facial recognition software is notorious for being unable to tell people of color apart, raising further concerns.

Silly people! “For the word of God is quick (living), and powerful, and sharper than any two-edged sword, piercing even the dividing (division) asunder of the soul and spirit, and of the joints and marrow, and is a discerner (able to judge) of the THOUGHTS and intents of the HEART” Hebrews 4:12. You see that? OUR THOUGHTS COME FROM OUR HEARTS!