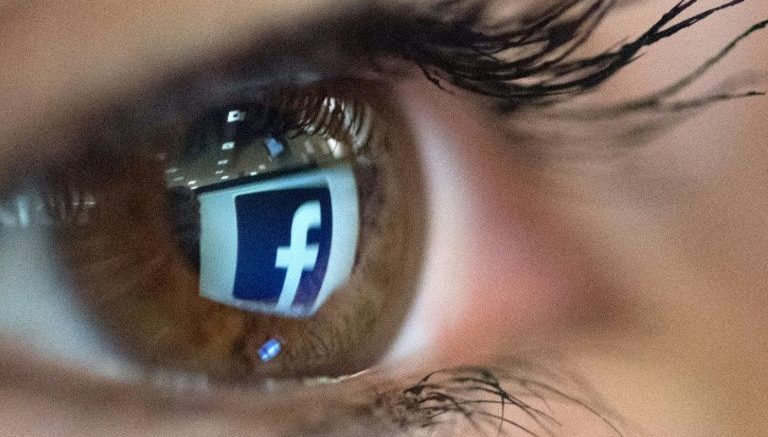 After fines, legal battles and cancelled users, Facebook finally succumbs to pressure by giving control over facial recognition features to users by offering opt-in/out. New users will be set to opt-out by default. ⁃ TN Editor

Facebook on Tuesday said facial recognition technology applied to photos at the social network will be an opt-in feature.

The change that began rolling out to users around the world came as the leading social network remains under pressure to better protect privacy and user data, including biometric information.

Nearly two years ago, Facebook introduced a face recognition feature that went beyond suggesting friends to tag in pictures or videos but could let user know when they were in images they had permission to see elsewhere on the service.

Facebook is doing away with a “tag” suggestion setting in favor of an overall facial recognition setting which will be off by default, according to a post by artificial intelligence applied research lead Srinivas Narayanan.

“Facebook’s face recognition technology still does not recognize you to strangers,” Narayanan said.

“We don’t share your face recognition information with third parties. We also don’t sell our technology.”

People new to Facebook or who had the “tag” feature operating will get word from the social network about the face recognition setting along with an easy way to turn it on if they wish, according to Narayanan.

“People will still be able to manually tag friends, but we won’t suggest you to be tagged if you do not have face recognition turned on,” Narayanan said.

Facebook will no longer scan user faces by default

This so-called control comes from a company whose leader lied to a Congressional committee (I watched him do so.) and sold all YOUR data to the US government for hundreds of millions of dollars in profit.

If you believe FB is telling the truth I have a bridge I’ll sell you.

To HELL with facebook..! after 5 or 6 30 day suspensions (“facebook Jail”) they shut off my access to it completely -ALL FOR TELLING THE TRUTH to counter their post’ers liberal progressive lies & 1/2 truths!

Get off it everyone., There ARE better places to spend your time!