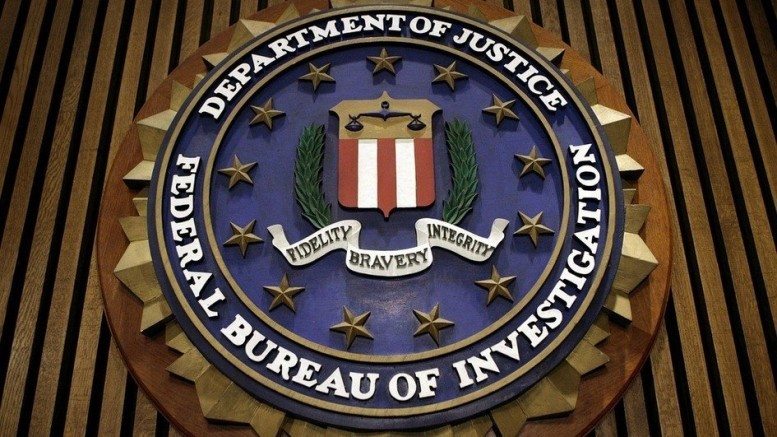 TN Note: Not just any judge, but Foreign Intelligence Surveillance Court Judge Thomas Hogan. There is no end to collection of data by Technocrats in pursuit of establishing a Technocracy. There is also no stopping them by legal or legislative means.

In a just-released court opinion, a federal court judge overseeing government surveillance programs said he was “extremely concerned” about a series of incidents in which the Federal Bureau of Investigation and National Security Agency deviated from court-approved limits on their snooping activities.

Foreign Intelligence Surveillance Court Judge Thomas Hogan sharply criticized the two agencies over the episodes, referred to by intelligence gatherers as “compliance incidents.” He also raised concerns that the government had taken years to bring the NSA-related issues to the court’s attention and he said that delay might have run afoul of the government’s duty of candor to the court.

“The court was extremely concerned about NSA’s failure to comply with its minimization procedures—and potentially” a provision in federal law, Hogan wrote. The NSA violations appeared to involve preserving surveillance data in its systems beyond the two or five years after which it was supposed to be deleted.

“Perhaps more disappointing than the NSA’s failure to purge this information for more than four years, was the Government’s failure to convey to the Court explicitly during that time that the NSA was continuing to retain this information,” the judge wrote in the Nov. 6, 2015, opinion made public Tuesday.

In a statement, the Office of Director of National Intelligence said officials did not mean to be misleading. “The Government has informed the Court that there was no intent to leave the FISC with a misimpression or misunderstanding, and it has acknowledged that its prior representations could have been clearer,” the statement posted on ODNI’s Tumblr site said.

The NSA said in some cases it needed the data to prevent future incidents where data was accidentally collected without legal authority, like when a surveillance target enters the U.S. (At that point, officials are supposed to seek a more specific court order to continue the surveillance.) However, that wasn’t the case with all of the old data NSA was hanging onto.