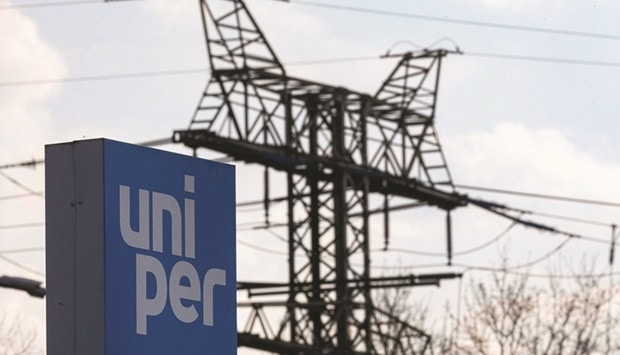 Please Share This Story!
PDF 📄
Germany’s largest utility and importer of natural gas, Uniper, is hemorrhaging cash at a catastrophic rate, even after a $15 billion bailout package in July. Once nationalized, Uniper and other energy companies will drag Germany into bankruptcy. This is all due to foolish alternative energy policies over the last 20 years. ⁃ TN Editor

Uniper is in discussions with Germany about transferring an even bigger stake of the troubled utility to the government, Uniper said in a Wednesday statement.

“The parties are looking into alternative solutions, inter alia a straight equity increase that would result in a significant majority participation by the German Government,” Uniper’s statement read.

Russia shut down the key pipeline to Germany, Nord Stream, earlier this month, blaming the Western sanctions for the closure of the pipeline and saying that the gas export route wouldn’t reopen until sanctions impeding gas turbine maintenance in the West are lifted.

Since the July bailout of Uniper, losses at the German energy company have continued to mount as the energy crisis in Germany and Europe has worsened.

Last month, Uniper reported first-half 2022 losses of some $12.5 billion, with losses incurred due to the necessity of buying natural gas on the spot market as Russia cut flows to Germany.

Uniper’s parent firm, Finland-based Fortum put out a statement on Wednesday in which it said that since the July bailout, “the parties’ joint priority has been the implementation of the stabilisation measures and a long-term solution for Uniper. Due to the increased uncertainties in the operating environment, the parties are also looking into alternative solutions.”

“No decisions beyond what was agreed in the stabilisation package in July have been made,” Fortum said.

“Since July, Uniper’s financial losses due to the higher gas procurement cost and the uncertainty around the company’s future have rapidly and significantly increased. The deteriorating operating environment and Uniper’s financial situation have to be taken into account while Fortum, the German government and Uniper continue their discussions on a long-term solution for Uniper,” the Finnish firm said.