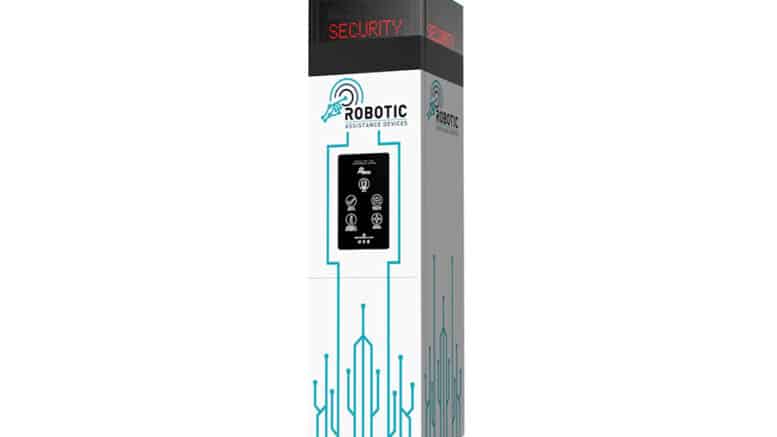 Posted By: Kyle Arnold via The Dallas Morning News April 12, 2022

Please Share This Story!
PDF 📄
Technocrats are in their heyday as the implement new AI robots to actively control people. These new robots can harvest and analyze data, determine where you are “disobedient” and then take action to force you to comply.  It can also report what it determines to be suspicious activity to authorities. ⁃ TN Editor

Yes, those 7-foot-tall machines at Dallas Love Field are watching you. They want to make sure you’re wearing a mask if you’re boarding a flight or not parking too long at the curb if you’re picking up a returning traveler. 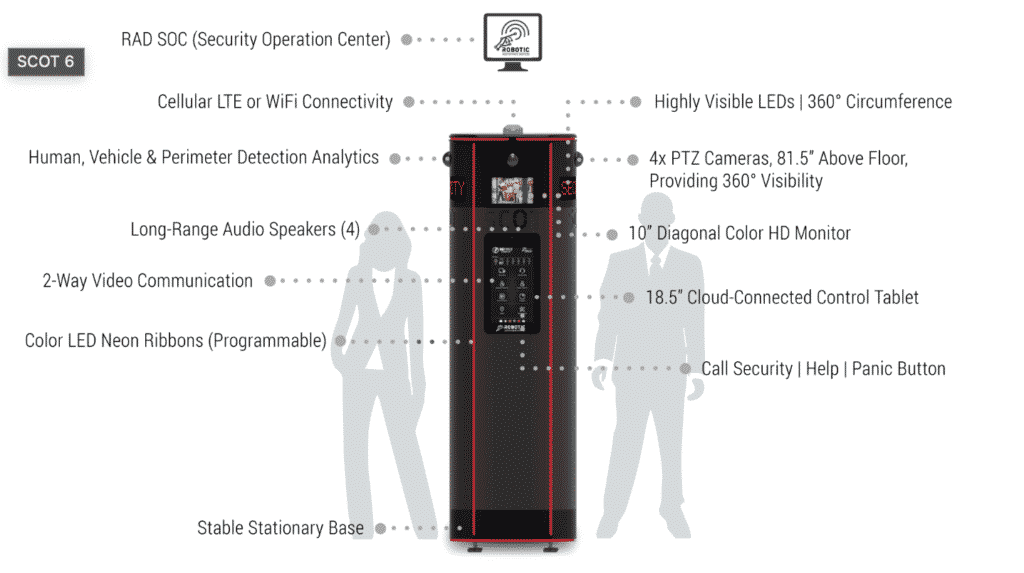 Love Field is testing two Security Control Observation Towers at the airport, one near baggage claim and another near security checkpoints, to figure out whether robotic assistants can both help customers get around and warn passengers who are breaking rules. The robots can also call airport security and operations in case more help is needed.

While not quite RoboCop, the machines, nicknamed SCOT, were installed a month ago to “determine if they are capable of efficiently supplementing current airport operations,” said Love Field spokesperson Lauren Rounds.

The robots look like many other kiosks at the airport with a touch screen, including way-finding information, maps of parking garages and directions to ride-hailing and shuttle pickup. But SCOT is much smarter, capable of detecting what people are wearing and even whether they’ve got on a face mask.

Airports have been at the forefront of technology, including facial recognition and other biometrics, for years, a trend that worries privacy advocates who say there are few, if any, laws or guidelines about how emerging technology should be used. Amazon took criticism in 2019 after testing its Rekognition technology with police departments before deciding to ban law enforcement from using it two years later.

But private businesses and airports have been more aggressive, and the COVID-19 pandemic has spurred more emphasis on touchless interactions using computers. Fort Worth-based American Airlines uses facial recognition for some customers to check bags and airports such as DFW International Airport partner with the U.S. State Department for facial recognition technology for incoming passengers.

Surveillance technology hasn’t stopped progressing because the rest of the world was in the midst of a worldwide pandemic. In fact, more and more institutions and companies are using artificial intelligence to monitor spaces, said Adam Schwartz, an attorney for digital privacy rights group Electronic Frontier Foundation.

“It is concerning that an airport has installed a new system of artificial intelligence,” Schwartz said. “It raises a lot of questions about what that technology is doing.”

So, the answer to the airline CEOs’ request to remove mandates is a resounding NO! Oh, wait! Biden is still doing ‘research’ to determine that, right? WRONG. He and Trudeau, plus their administrations are too busy tearing down free countries. I’d not be surprised if Trudeau invited the CCP to sit on our Northern border soon. The airport AI marks a major barrier to freedoms–all freedoms. They are no longer even attempting to hide the intent that it’s not about a virus by any stretch of the imagination. It should be obvious, even to the stupid and willfully ignorant Dem… Read more »