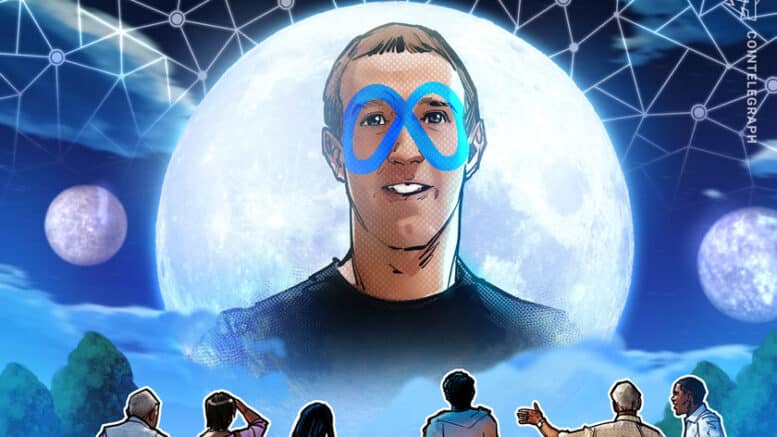 Posted By: Christopher Eberhart via The Sun April 12, 2022

Please Share This Story!
PDF 📄
The Metaverse will ultimately become a cesspool of destructive human activity as there are no laws to temper behavior. Already, there have been realistic sexual assaults that have gone unchallenged, and yet left young women traumatized. Laws don’t protect avatars or software code. ⁃ TN Editor

“MURDER” in the metaverse isn’t a 25-to-life prison sentence – or even a felony – but it could be a crime, some law experts believe.

The Sun spoke to two lawyers, who have written about crime in the metaverse, and a former Manhattan prosecutor turned law professor about violence in the virtual world and if they can be prosecuted.

Two of the three experts said violent crimes like murder, rape or assault in the metaverse can arguably be speech-related charges like menacing, harassment or stalking.

It boils down to the wording of the laws as they’re currently written, according to the experts.

The law isn’t meant to protect avatars or software codes, which populate the metaverse.

“I would view it more like speech or expression; less as a physical act against a person,” Bandler said.

“Then we can analyze whether that speech or expression is permissible, protected, or not.”

That argument feeds into the larger societal First Amendment debate about what speech is protected, what isn’t and what can be prosecuted.

“All the trolling, virtual bullying, threats and bad behavior online happens all the time. It’s nothing new, and it’ll happen in the metaverse,” said Greg Pryor, a lawyer at the lawfirm Reed Smith LLP.

“But if I say something racist or abuse someone based on their race or religion or sexuality, then you can potentially be prosecuted.”