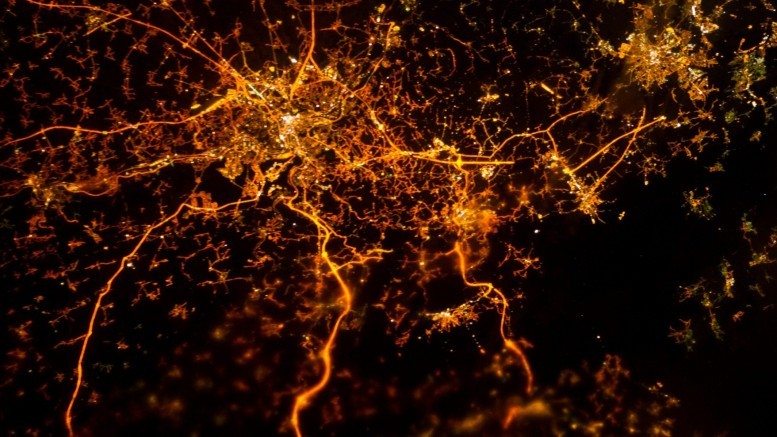 The Technocrat complaint is that not enough scientists are giving input to urban development; more are needed right now, and into the future. They are jockeying to take over the entire process. ⁃ TN Editor

More urban areas will be built in the next 30 years than ever before. Growing settlements will increase demand for infrastructure, food, energy, water and housing. Simply meeting the projected urban expansion will breach the warming limit set by the 2015 Paris climate agreement.

One reason is that the scientific community was unprepared for Habitat III. The few scientists invited to participate accepted a consultative role, nested among other public voices. Then, in late July, negotiators dropped the proposed multistakeholder panel, which would have formally embedded scientists and other non-state representatives in the implementation process. European Union members and other rich countries were concerned that the panel would be expensive. The final draft of the NUA1 brokered in New York last month failed to reverse this. It is thus necessary to argue the case once again for the importance of urban science and of establishing a science–policy interface for the NUA.

Urban research is disparate, marginalized and ill-prepared to interact effectively with global policy. The Habitat III agenda requires a global community of urban biophysical and social scientists to assess developments and help direct progress. To achieve the SDGs and the NUA, the global urban research community must come together to develop institutions, funding mechanisms and research agendas.

Rapid urbanization is one of the biggest social transformations in human history2. Cities are depleting resources and face new risks caused by climate change. For example, disastrous floods in the past decade in the United States, Philippines, the United Kingdom, India and China show how vulnerable coastal and riverside cities are to storm surges, with trillions of dollars’ worth of assets at stake.

Yet cities can also be engines of innovation. Here, the most progress is being made on climate change and other sustainability goals. For example, cities around the world are embracing nature-based infrastructure for adaptation and resilience, such as green roofs and wetland restoration.

Implementing, monitoring, evaluating and revising the NUA and related SDGs will require evidence from across the research community, from natural and social scientists to humanities scholars. To be useful to policymakers, urban research needs to be organized, representative and seen as legitimate. This is far from the case.

Urban researchers are scattered across non-governmental organizations, government agencies and community-based organizations, and are found both in and outside academia. They span many disciplines and professions, including architecture, ecology, engineering and geography. People, funds and institutions are distributed unevenly.

Most urban scientists and resources are located in the global north and in large cities, but the most pressing urban challenges tend to be found in the global south and in small to medium sized cities. Urban research and solutions are context-specific. The different developmental trajectories of cities in Africa, Asia or Latin America may be at least as significant as the better-documented gap between northern and southern cities.