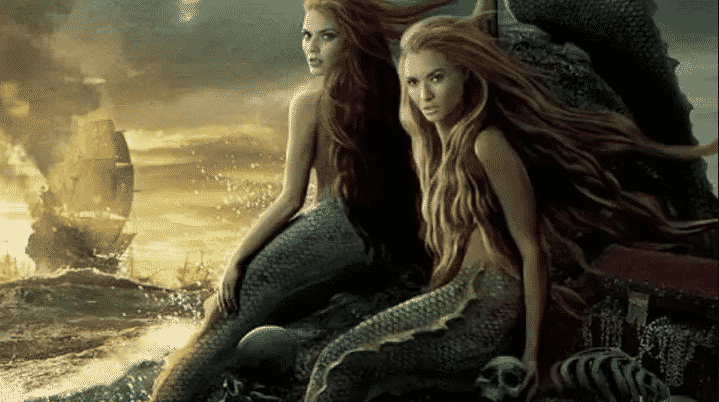 As awareness grows, Americans are one step closer to repudiating Technocracy, but the rebellion has a long way to go. Technocrats wield enormous power over the propaganda machine, and are expert at deluding the masses with misinformation and disinformation. ⁃ TN Editor

Could Mayor Dean Mazzarella’s heartwarming editorial in the Jan. 11 Leominster Champion,“A lesson in the American Dream,” have revealed an interesting characteristic of his? Is he looking through a pair of rose-colored magnifying glasses?

Referring to the obituary of Gerard Poirier, Mazzarella suggests that the lives of people who work(ed) in blue-collar jobs, in one place for decades, remind us of “the purpose of why our country was founded.”

“The American dream can be realized by ordinary hardworking, law-abiding, kind people.”

At a funeral attended by the mayor, the priest said the deceased “wants to be remembered for always being good to his employees.” This, says Mazzarella, gives us an unconventional view of “success.”

The foregoing brought to mind a letter of mine that ran in the Champion very nearly a year before, “How much of what we ‘know’ is propaganda?” (Jan. 6, 2017).

Said public relations and propaganda architect Edward Bernays: “The conscious and intelligent manipulation of the organized habits and opinions of the masses is an important element in democratic society. Those who manipulate this unseen mechanism of society constitute an invisible government which is the true ruling power of our country.” – Propaganda (1928, p. 9) See metanoia-films.org/psywar/

Using propaganda, this ruling power — the financial Elite, a cabal of ancient aristocratic bloodlines — creates belief systems and general perceptions. These become mechanisms for behavior/opinion control. Most businesses, for example, are organized around the belief that employer/ employee or management/labor is the way it must be, with the accepted pay disparity. But who is more important than those who actually get the physical work done?

Would any operation succeed without both the idea/organization and the execution? What about a system in which profit is shared equitably among job categories? Well, that would work against, if not eliminate, the process of massively concentrating income, wealth, and power in a tiny and shrinking percentage of global population: The “ruling power” — the promoters of belief systems (PBS). Also the controllers of technology.

Another coup of Dream propaganda is equating freedom with materialistic obsession — “prosperity and success.” The price, however, is our source of life. Earth is liquidated — torn up, poisoned, turned into things and cash — to drive a pathogenic, even suicidal, consumer economy — one of the most vigorously promoted belief systems ever. Well, production’s up, anyway. We’re now producing a child with cancer every hour.

Research outside the confines of “accepted” history reveals that the PBS were involved in the Founding — to their advantage. On the whole, Founders were not ordinary folk. Few were poor; many were well off, and the prominent ones very wealthy and slave-owners.

One interesting fact is that some members of the Boston Tea Party masqueraders, and the captain of the British detachment sent to guard the tea-carrying Dartmouth, were members of the same Masonic lodge in Boston. Theater for the masses?

By intent, the Colonies went from overt control by the Crown/aristocracy to covert control by same, via proxy: Going forward, the “People’s” government became laced with wealthy men and those enamored of Earth-liquidating prosperity, a situation not found in the truly free and successful nations that were thieved, lied to, and wiped out to make way.

Dream propaganda assures that anyone can get a piece of “ultra-pie,” making much more than workers supporting him, and be admired and respected for it. Short of ultra-pie, however, there are levels of programmed comfort zones created to convey a sense of “success” and prevent a system-threatening restlessness among the masses. I have no beef with hard work, but this belief, with others, is exploited to sustain a system designed to steal a significant portion of the income and wealth produced by work and flow it to the top.

Three conditioned-belief mechanisms kindle outright wage theft: Loan interest, income taxes and inflation. These are unnecessary Elite-propaganda constructs for “manipulation of the organized habits and opinions of the masses.” To explain would take much more space than we have here. But the fact is, the belief system says “freedom,” while the Elite say “economic slavery.” A cleverly veiled feudal system, complete with latter-day nobility, vassals and serfs, wherein we pay for two or three houses to live in one. The way it must be.

I suggest that if we don’t soon wake up to these truths (and much more), thoroughly re-examine ourselves, and act accordingly, the alleged Dream will be shattered by a real nightmare. The human-control system is now moving from “analog” to digital surveillance and thought/behavior control. An out-and-out, Elite-managed technological dictatorship (technocracy) using wireless and “Smart” technologies, nanotechnology, AI, 5G, Internet of Things, and finally the Frankensteinian merging of technology with biology — cyborgs, or transhumanism.

The high-tech boom concentrates power, profits and privilege. It’s a siren song of seduction — pathogenic mass addiction — that dwarfs the opioid issue. We can’t count on the mayor for such information. He’s just too rosy and politically careful. Or almost any politician, or the government, for that matter. So We the People need to do our own homework outside conventional history and mainstream news. Our main power is where we put our dollars. The more we embrace high-tech, thinking it’s setting us free, the more manipulated, enslaved and ill we become.