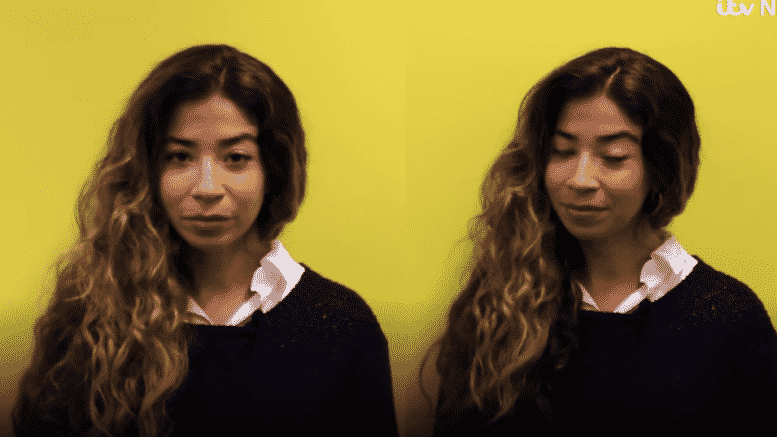 Please Share This Story!
PDF 📄
With China completely given over to Technocrat thought, there is no moral or ethical barrier to human cloning, and they have bluntly stated that this is their intent. This will please the transhuman community around the world. ⁃ TN Editor

A 12-year-old schnauzer has become the latest canine to undergo the process, which involves taking a skin sample from the animal.

Wang Yinqing, who is the dog’s owner, showed off the puppy to its “father clone” name Doudou in a recently-released snap.

However, despite the dogs having the identical DNA, scientists have said they may have a different temperament as this is shaped by its upbringing.

According to Chinese news, there have now been 200 different types of dog cloned in the country.

And last month, the world came closer to carrying out mass human cloning.

Although these eggs cannot be grown into babies as they are too immature, the research is paving the way for this type of experiment.

The team made the egg cells by using blood to create induced pluripotent stem cells, which were then inserted into artificial ovaries.

It is thought that in the future, this technique could allow infertile people to have children, as well as same-sex couples to have kids that come from both people’s DNA.

Ronald Green, a bioethicist at Dartmouth previously warned human cloning is the next step from here.