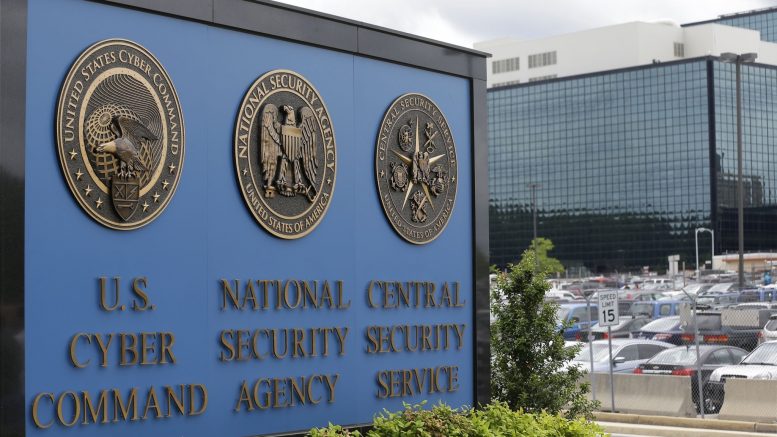 This is a dead serious and scholarly article that demands attention: the biggest victims of surveillance are women and youth, the very groups that the UN promises to liberate. Well, just the opposite is true. ⁃ TN Editor

Earlier this month, Director of National Intelligence Dan Coats backtracked on a promise to disclose how many Americans’ communications have been swept up in warrantless mass surveillance of foreign targets. In fact, Coats admitted that even “Herculean” efforts by the NSA would be unable to the determine the number, which Reuters reports “could be in the millions.”

This is not just an American concern. States around the world are increasingly policing internet activities. Online surveillance is now common among governments and companies alike. Recently, for instance, my colleagues at the Citizen Lab, located at the University of Toronto’s Munk School of Global Affairs, revealed in a report that the Mexican government has used surveillance spyware to track and monitor Mexican journalists, human rights lawyers, and activists. And cyberbullying and harassment are on the rise, too.

Activists and rights experts havelong argued that such state activities and threats can have a significant chilling effect on our rights and freedoms. Though skepticism persists about the existence of such chilling effects—they are often subtle, difficult to measure, and people are unaware how they are impacted—several recent studies have documented the phenomenon. My own research, which received media coverage last year, examined how Edward Snowden’s revelations about NSA surveillance chilled people’s Wikipedia use.

Yet significant gaps remain in our understanding, including how certain people, groups, or specific online activities may be chilled more so than others, or the comparative impact of different state activities or regulatory threats.

As it turns out, these threats likely do have a chilling effect on things we do online every day—from online speech and discussion, to internet search, to sharing content. And certain people or groups—like women or young people—may be affected more than others.

Elizabeth Denham, a representative of the ICO told TheGuardian.com, “Our investigation found a number of shortcomings in the way patient records were shared for this trial. Patients would not have reasonably expected their information to have been used in this way, and the Trust could and should have been far more transparent with patients as to what was happening.”

I don’t do social media and very little email. I tape a piece of paper to the camera on the laptop monitor. I don’t bank online, unless these control freaks are watching what sites I read, there is not much to spy on. May be looking for dope dealers on the younger users.