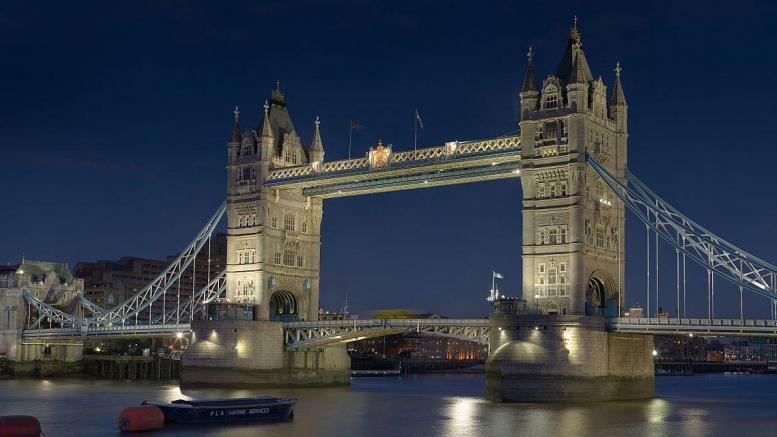 Please Share This Story!
PDF 📄
It appears that all the stops against Technocracy have been pulled out in Britain, and the rush to implement command and control systems is in full display. The danger for the U.S. is that we are following the exact same path. ⁃ TN Editor

Live facial recognition cameras will be deployed across London, with the city’s Metropolitan Police announcing today that the technology has moved past the trial stage and is ready to be permanently integrated into everyday policing.

The cameras will be placed in locations popular with shoppers and tourists, like Stratford’s Westfield shopping center and the West End, reports BBC News. Each camera will scan for faces contained in “bespoke” watch lists, which the Met says will predominantly contain individuals “wanted for serious and violent offences.”

When the camera flags an individual, police officers will approach and ask them to verify their identity. If they’re on the watch list, they’ll be arrested. “This is a system which simply gives police officers a ‘prompt’, suggesting ‘that person over there may be the person you’re looking for,’” said the Metropolitan police in a press release.

Operational use of the cameras will only last for five or six hours at a time, says BBC News, but the Met makes clear that the use of this technology is to be the new normal in London.

“As a modern police force, I believe that we have a duty to use new technologies to keep people safe in London,” said the Met’s assistant commissioner Nick Ephgrave said in a press statement. “Every day, our police officers are briefed about suspects they should look out for; [facial recognition] improves the effectiveness of this tactic.”

The use of facial recognition by law enforcement in the UK has previously been limited to small trials and public events like concerts and football matches. Such deployments have been widely criticized, with data from one trial indicating that the 81 percent of “matches” suggested by the facial recognition system were incorrect.

Despite this, the Met calls the technology “tried and tested,” and says the algorithms it uses from biometric firm NEC identify 70 percent of wanted suspects and only generate false alerts for one in every 1,000 cases.

Privacy advocates described the deployment of the technology as an attack on civil liberties. The use of facial recognition around the world has been criticized by many tech experts and privacy advocates, who note such systems are often racially biased and are misused by the police.