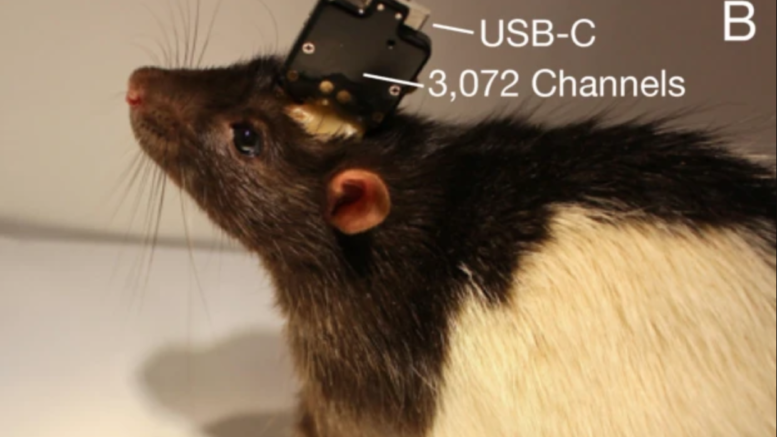 Posted By: Charlotte Edwards via The Sun February 14, 2020

Please Share This Story!
PDF 📄
Specifically, Technocrat Musk wants to merge human consciousness with Artificial Intelligence in order to give us hyper-intelligence and save humanity from a future machine uprising.

Keep in mind that Musk’s grandfather, Dr. Joshua Haldeman, was the Canadian leader of the Technocracy movement in the 1930s and ’40s. Such was the environment that he grew up in and he has stayed true to it for his entire life. ⁃ TN Editor

Elon Musk has tweeted that his brain-computer chip company Neuralink is working on an “awesome” version of the device.

The kooky billionaire believes his brain interface tech will turn humans into a genius super race. 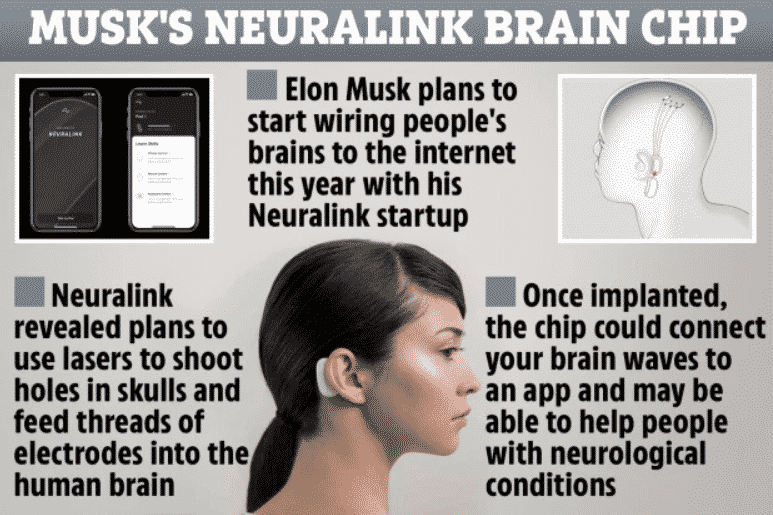 Musk has been has been developing the technology, called Neuralink, because he thinks humans must become one with machines in order to survive being replaced by artificial intelligence.

His plan to “save the human race” involves wiring computer chips into our minds to merge us with artificial intelligence.

Last July, Neuralink revealed plans to use lasers to shoot holes in skulls and feed threads of electrodes into the human brain.

It declared this was a potential way of connecting the human brain to machines.

Musk has previously claimed that the updated version of Neuralink may be “in a human as soon as this year”.

A concept design of Musk’s updated vision has not yet been revealed, nor do we know if it will even work.

However, Musk is optimistic and thinks the device could even be used to “restore brain and motor functions”.

On its website, the company boasts that it is developing “ultra high bandwidth brain-machine interfaces to connect humans and computers”.

The technology isn’t just intended for creating a super human cyborg race though.

Musk has said Neuralink will first focus on medical applications, such as tackling the effects of brain diseases like epilepsy.

Hyper-intelligent … or hyper-evil. Take your pick. Every tool is like a hammer. With a hammer can you can build a house … or you can kill with it.