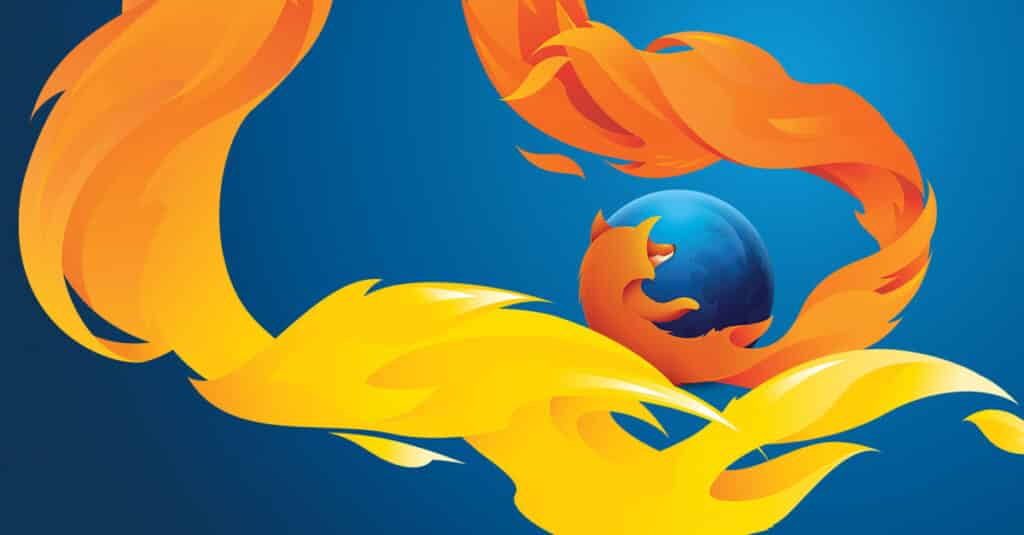 Technocrats throughout the Big Tech sector are surfacing like a fleet of atomic submarines to completely destroy free speech and the Constitution of the United States. Mozilla will build tools into its Firefox browser that filters “fake news” automatically. ⁃ TN Editor

Mozilla, the non-profit company behind Firefox browser, has joined the fight against free speech, motivated by the narrative about what happened at the US Capitol on January 6th. In tandem with other tech giants including Facebook, Twitter and Google, the CEO of Mozilla Mitchell Baker called for “more than de-platforming”.

The “siege” against the Capitol – which mostly amounted to a group of dressed up LARPers walking around after being let in by police – prompted the failing web browser brand to claim:

The newly defined goals of the company include exposing who advertisers are; and revealing networks of people who are guilty of wrongthink.

Mitchell Baker also wants to make default across his systems the amplification of corporate news voices over third party or entry-level providers.

In the past, critics of Firefox have urged the company to show independence from Google, despite their financial ties. The business model of Mozilla heavily relies on external funding, specifically on search engines.