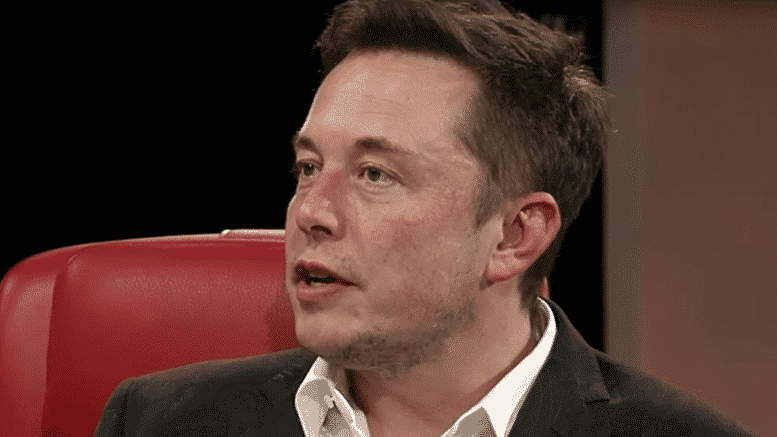 Please Share This Story!
PDF 📄
Elon Musk is the consummate Technocrat of our age, whose grandfather headed the entire Technocracy, Inc. movement in Canada during the 1930s and 40s. He now joins other Big Tech billionaires to declare the ‘China is the future.’ ⁃ TN Editor

Musk stated during the conference:

I spend a lot of my time on sustainable energy with tesla with you know electric cars and solar and batteries and that kind of thing and I’m really excited to be here in Shanghai for the Shanghai Gigafactory which is I think that Tesla china team has done an amazing job on. It is really mind-blowing like I’m just astounded by how good the job is and how much progress has been made and I think it’s a good story for the world and to say like look how much progress you can make in China.

This is extremely impressive like my hat is off you know you guys rock so I’ve never seen anything but so fast in my life before. To be totally frank I’ve seen some crazy things so you know I think it’s like I really think China is the future.

Then we have no future but that is his real goal anyway right?

We do have a future, and they can’t change it, and we have a choice which way to go. Heaven which is bliss or in hell wide awake all alone and in eternal torment, and it seems he has chosen the ladder. John 3:16.