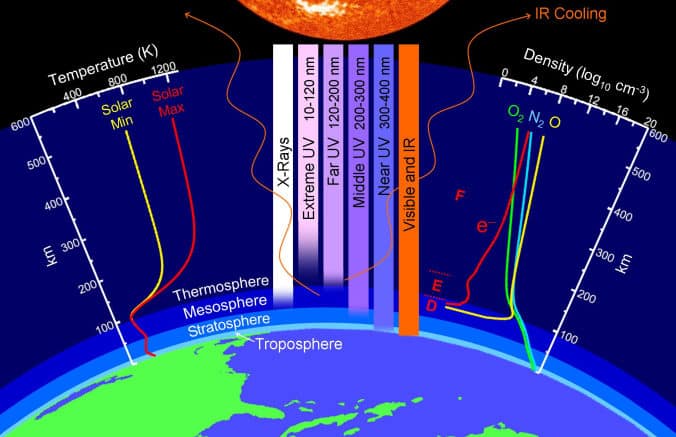 Please Share This Story!
PDF 📄
Global warmists will eat crow for awhile while the earth cools and it becomes obvious that the sun is the primary determinant for earth’s temperature. The global warming meme is a fraud that does not respect objective science. ⁃ TN Editor 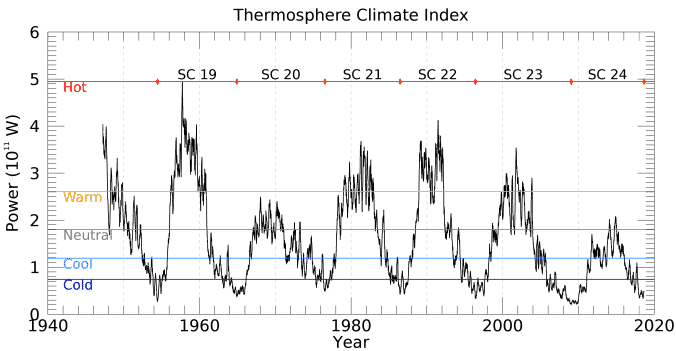