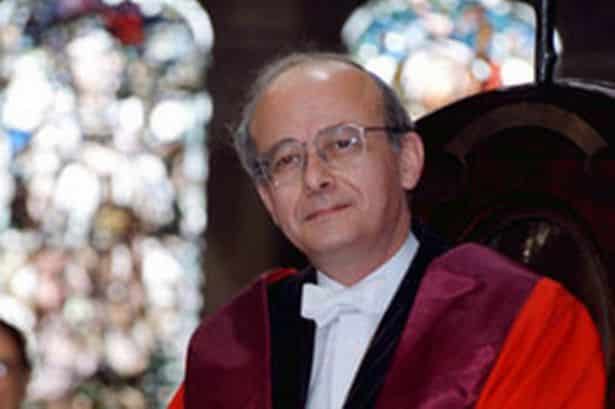 Please Share This Story!
PDF 📄
Baron John Kerr is a member of the Executive Committee of the European branch of the Trilateral Commission. He regrets having authored Article 50 that made Brexit possible. Kerr has served on many boards of several giant companies like Shell and Rio Tinto. ⁃ TN Editor

As Brexit unfolds, come along and hear from the man who wrote Article 50.

John Kerr, Baron Kerr of Kinlochard is to be the keynote speaker at the Insider and Scotland Is Now Top 500 Business Breakfast early in the New Year.

Kerr, as a crossbench or independent peer is right at the heart of the parliamentary debate on Brexit as it goes through the machinery of government.

He has said: “I don’t feel guilty about inventing the mechanism. I feel very sad about the UK using it. I didn’t think that the United Kingdom would use it.”

Former diplomat Kerr has been key to the development of the EU over many years first as British Representative to the EU at the time of John Major’s Government.

As Secretary-General of the European Convention he drafted Article 50, the procedure under which the UK is leaving the EU.

He was Permanent Under Secretary to the Foreign and Commonwealth Office in the time of Tony Blair’s Government before becoming an independent peer in the House of Lords in 2004.

His business career has been as a director of Shell and then chairing the group of directors who brought about the creation of Royal Dutch Shell plc in 2005. He was deputy chairman and senior independent director of the company until 2012.