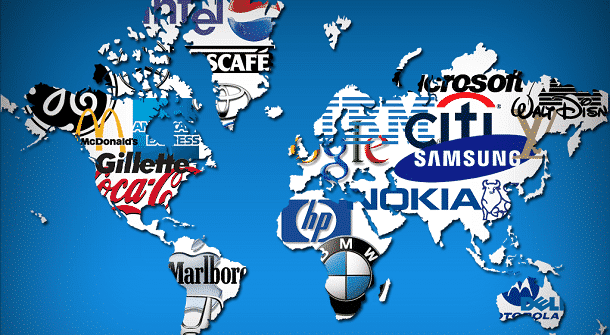 Capita is the leading provider of personnel support services in the UK and is now  actively replacing its staff with robots. In England alone, analysts predict that England will lose 1.3 million jobs to robots by  2030, a devastating blow to the active labor market for humans. ⁃ TN Editor
Outsourcing giant Capita is to sack 2,000 staff and replace them with robots in a move some fear will be repeated across the economy, leading to more than 1 million job losses.

The FTSE 100-listed firm, which collects the BBC license fee and provides services for the NHS, said it needed to ax 2,000 jobs to save money due to poor trading with corporate clients.

It said it would use the money it saved to fund investment into robotic workers across the whole company, according to the Guardian.

The announcement will add to fears the world is a facing fourth industrial revolution powered by artificial intelligence (AI) which will result in unprecedented job losses.

A study published by Oxford University and consultancy firm Deloitte in October predicted there is a 77 percent probability Britain will lose 1.3 million “repetitive and predictable” administrative and operative jobs within 15 years.

More than 850,000 public sector jobs – including teachers, social workers and even police officers – could also be replaced by computer programs.

MPs warned in October the government is unprepared for the coming technological revolution.

The Science Technology Committee said the government’s role in preparing for the impact of AI is “lacking” and cautioned that “science fiction is slowly becoming science fact, and robotics and AI look destined to play an increasing role in our lives over the coming decades.”

Capita saw its shares drop to a 10 year low at one point following its December statement, in which the company announced it would be selling off assets and trimming costs to protect its balance sheet after Brexit.

The company will use robots to help eliminate human error and make decisions faster, said chief executive Andy Parker, whose salary rose nine percent to £600,000 (US$756,000) this year, according to Unite the Union.

“It doesn’t remove the need for an individual but it speeds up how they work, which means you need less [sic] people to do it,” he said in the statement.