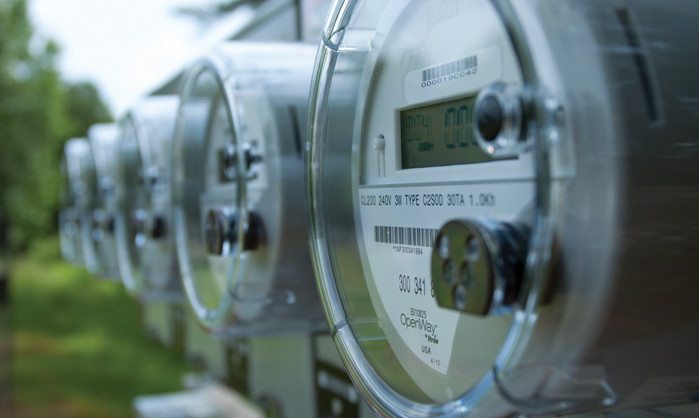 Please Share This Story!
PDF 📄
TN has warned about and posted dozens of stories since the inception of Smart Meter rollout and the resulting Smart Grid under the Obama Administration. Many people laughed. Twenty-two thousand people in Colorado aren’t laughing anymore as their utility company has hijacked their smart meters to control their thermostats.

Control over energy is a key requirement for Technocracy. Smart meters open the door to outside control of every major appliance in your home, including your air conditioner.

This was always the stated goal of utility companies as they convinced homeowners to let them install smart meters: “to balance the load.” They said it would let them produce the right amount of energy for the grid. What they really meant is that they would balance the load on the back of the consumer. Now, consumers’s worst nightmare is coming true. ⁃ TN Editor

Around 22,000 households in Colorado lost the ability to control their thermostats after the power company seized control of them during a heatwave.

After temperatures soared past 90 degrees, residents were left confused when they tried to adjust their air conditioning and found locked controls displaying a message that said “energy emergency.”

Xcel confirmed to local news station Denver7 that “22,000 customers who had signed up for the Colorado AC Rewards program were locked out of their smart thermostats for hours on Tuesday.”

“I mean, it was 90 out, and it was right during the peak period,” Tony Talarico told the news station. “It was hot.”

Talarico said he is normally able to override the “energy emergency” message, but not on this occasion.

When thousands of Xcel customers in Colorado tried adjusting their thermostats Tuesday, they learned they had no control over the temperatures in their own homes. via @jaclynreporting https://t.co/mgLEC6SEzR

Completely losing control over the temperature of your own home is presumably one of the many benefits of the green energy ‘Great Reset’ Americans will be forced to endure.

This story is yet another example of how smart meters will pave the way for energy rationing.

No doubt Americans who have them installed will increasingly find their thermostats remote controlled at the behest of energy companies whenever a dubious ‘crisis’ can be declared.

And if that sounds bad, just imagine what will happen if net zero green energy ‘climate lockdowns’ become normalized.

People in major European countries are already having their thermostats regulated in response to the energy crisis.

In Spain, at the height of summer, authorities have controversially banned air conditioning from dropping below 27°C (80.6°F) in all non-residential buildings, including shops, cinemas and cafes.

Onerous fines for those who flout the rules run all the way up to €600,000 euros for “serious violations.”

Similar rules have also been announced in Germany, Italy and France.