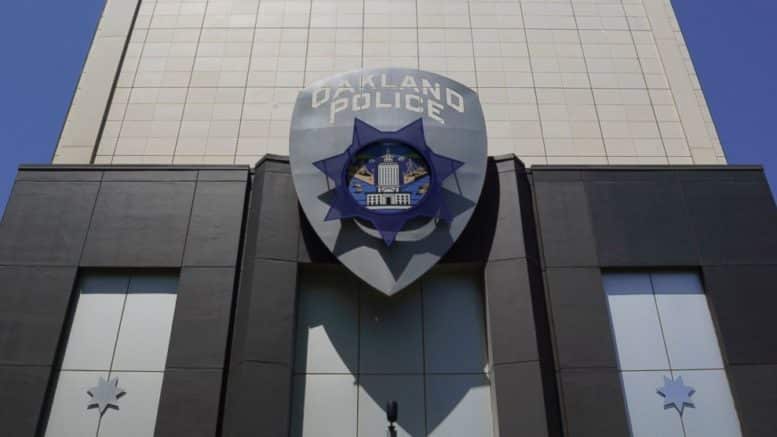 Please Share This Story!
PDF 📄
TN has long claimed that city councils have the ultimate stopping power for intrusive technology. Pressure is also building in San Francisco to ban facial recognition. Loss of anonymity is the biggest concern. ⁃ TN Editor

“We need to limit it now,” said Hofer. “We’re moving to amend the [Oakland Privacy Ordinance] to prohibit the use of facial recognition technology because of the dangers it possesses.”

The risks of Amazon’s facial recognition technology, Rekognition, were highlighted last year when the ACLU tested the software and found that it falsely matched 28 members of Congress with mugshots. In a statement, the ACLU said, “The false matches were disproportionately of people of color, including six members of the Congressional Black Caucus.”

“We know that it has a really high error rate, especially for women and people of color,” Hofer said. “The darker your skin is, the more trouble it has identifying you.”

People KPIX 5 spoke to in Oakland feared that the technology would not just make mistakes, but it would also take away a person’s anonymity.

“Anytime they run your face through the software I’m sure it’s going to log your address, the time and everything else so it’s kind of just keeping tabs on everybody,” said Richard Hogan, a supporter of the proposed ban.

I wonder,will they ban fingerprints and DNA analysis in fighting crime in Oakland as well? Come to think of it, they probably need to get rid of ‘the line up’ to identify criminals. Oakland doing anything it can to stimulate crime. It’s the ‘Social’ disease infecting the liberals in CA. ‘Coming to a city near you’ if you don’t watch out.

That’s not what this article is about nor is this the reason it was posted. The point is, there is resistance against runaway implementation of facial recognition systems like Amazon’s Rekognition.