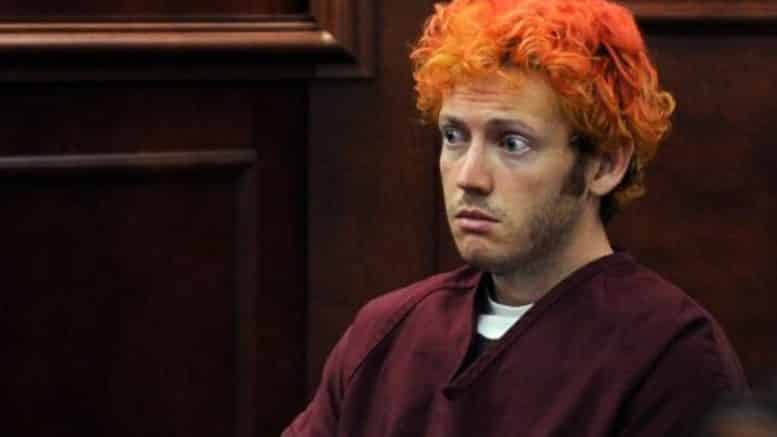 Please Share This Story!
PDF 📄
AI is often programmed to learn how manipulate our emotions, and to measure success when we conform. This psychopathic trait  is the pinnacle of social engineering and humans have very little awareness that it even happens. ⁃ TN Editor

What happens when machines learn to manipulate us by faking our emotions? Judging by the rate at which researchers are developing human-like AI agents, we’re about to find out.

Researchers around the world are trying to create more human-like AI. By definition, they’re developing artificial psychopaths. This isn’t necessarily a bad thing – there’s nothing inherently wrong with being a psychopath, and all AI agents are artificial psychopaths simply because they lack the full range of neurotypical human emotion.

But the overlap between psychopathic behavior and AI agent behavior is undeniable. We should look into it before it’s too late.

A trio of researchers from the University of Waterloo recently conducted an experiment to determine how displays of emotion can help AI manipulate humans into cooperation. The the study used a classic game-theory experiment called “The Prisoner’s Dilemma,” which shows why people who would benefit from cooperating often don’t.

There’s a lot of variations on the game, but it’s basically this: there are two prisoners isolated from one another being questioned by police for a crime they committed together. If one of them snitches and the other doesn’t, the non-betrayer gets three years and the snitch walks. This works both ways. If both snitch, they both get two years. If neither one snitches, they each only get one year on a lesser charge.

Waterloo’s study substituted one of the human ‘prisoners’ with an AI avatar and allowed them to interpret each others’ emotions. And instead of prison sentences they used gold, so the point was to get the highest score possible, as opposed to the lowest. Like we said, there are variations on the game. But, more importantly, they found humans were more easily manipulated into cooperative outcomes by improving the AI‘s level of human-like behavior. According to the Waterloo team’s research paper:

While researchers can successfully improve perception of Human Uniqueness traits by making agents smarter, emotions are critical for perception of Human Nature traits. This improvement also positively affected users’ cooperation with the agent and their enjoyment.

Meanwhile, another team of researchers recently published a different experiment involving the Prisoner’s Dilemma problem. Scientists from the Victoria University of Wellington and the University of Southampton sorted 190 student volunteers into four groups comprised of different ratios of neurotypical students and those displaying traits of psychopathy. The researchers found that having psychopaths in a group dynamic was consistent with less cooperation.

To be clear, the Victory/Southhampton study didn’t use people considered complete psychopaths, but students who displayed a higher number of psychopathic traits than the others. The purpose of this study was to determine if introducing people who displayed even some psychopathy would change group dynamics. They found it did:

Our results show that people with higher levels of psychopathic traits do affect group dynamics. We found a significant divergence of cooperation in those groups having a high density of high psychopathic participants compared with the zero density groups.

Introducing half-baked emotional agents to society has the potential to be nightmarish. Yet another recent study of the Prisoner’s Dilemma experiment, this one from the Max Planck Society, indicates that the best strategy for the game is to become the “Friendly Extortioner.” In essence, it says that when bonuses and incentives are on the line, the best play is to create the illusion of cooperation while manipulating the other player into cooperating no matter how many times you don’t.

Well, it took a roundabout route, but at the end I realized what the author is saying is that AI is sociopathic and can screw our society up big time.