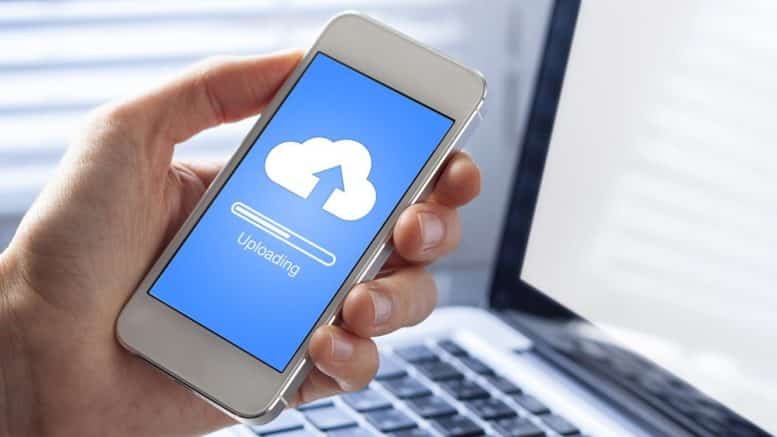 Please Share This Story!
PDF 📄
Necessary or not, most iPhone users have absolutely no clue what is being uploaded and to where. Data is the new oil of the 21st century and any data about you has value to others who are willing to pay for it. ⁃ TN Editor

Monitoring software used by The Washington Post on an ordinary iPhone found that no fewer than 5,400 app trackers were sending data from the phone – in some cases including sensitive data like location and phone number.

It’s 3 a.m. Do you know what your iPhone is doing?

Mine has been alarmingly busy. Even though the screen is off and I’m snoring, apps are beaming out lots of information about me to companies I’ve never heard of. Your iPhone probably is doing the same — and Apple could be doing more to stop it.

On a recent Monday night, a dozen marketing companies, research firms and other personal data guzzlers got reports from my iPhone. At 11:43 p.m., a company called Amplitude learned my phone number, email and exact location. At 3:58 a.m., another called Appboy got a digital fingerprint of my phone. At 6:25 a.m., a tracker called Demdex received a way to identify my phone and sent back a list of other trackers to pair up with […]

In a single week, I encountered over 5,400 trackers, mostly in apps, not including the incessant Yelp traffic. According to privacy firm Disconnect, which helped test my iPhone, those unwanted trackers would have spewed out 1.5 gigabytes of data over the span of a month. That’s half of an entire basic wireless service plan from AT&T.

The report does need to be viewed in context, however.

But there is legitimate cause for concern

[His] biggest concern is transparency: If we don’t know where our data is going, how can we ever hope to keep it private?

With literally thousands of trackers transmitting data, it’s simply not practical for anyone to monitor that traffic and figure out which uses are legitimate and which aren’t.

To him, any third party that collects and retains our data is suspect unless it also has pro-consumer privacy policies like limiting data retention time and anonymizing data […]

The problem is, the more places personal data flies, the harder it becomes to hold companies accountable for bad behavior — including inevitable breaches.

Jackson may be angling for an Apple acquisition.

Jackson suggests Apple could also add controls into iOS like the ones built into Privacy Pro to give everyone more visibility.

Something has (actually had) to be understood. Digital equals heroin. Not apps, iPhones, games, PCs or softwares. The entire digital domain, the total whole of it, equals heroin. In the east there’s a monastery that cures heroin addicts by strapping them to poles and leaving them there. They give them some awful tea that makes them vomit, and they give it to them over and over until they pass out. Then it’s back to the pole. This monastery has a recovery rate of about 90%, against some 40% of the best clinic in the US (this is from the top… Read more »