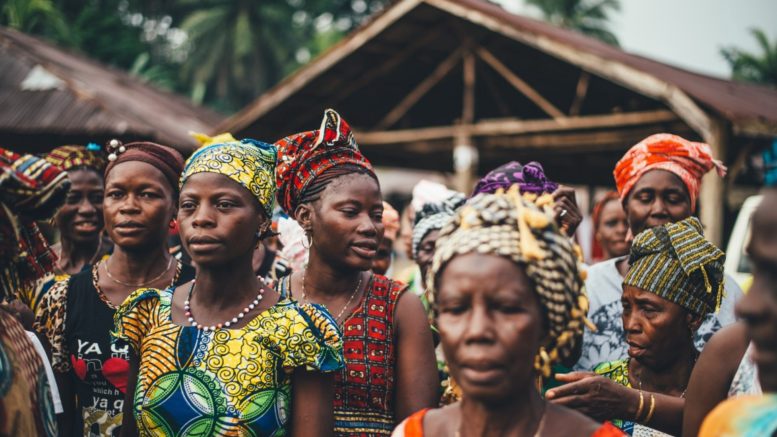 Rwanda has a grotesque history of multiple genocides. Allowing it to collect DNA on every citizen should be flatly denied by the world community. However, Technocrats will sell technology to anyone without any moral or ethical consideration. ⁃ TN Editor

Rwanda has proposed the world’s first country-wide DNA database, a project that will involve collecting samples from all of the country’s 12 million citizens in an effort to crack down on crime.

The scheme has prompted concerns from human rights campaigners who believe the database could be misused by the government and violate international human rights laws.

Plans for the database were announced by Rwanda’s Minister for Justice and Attorney General, Johnston Busingye.

Speaking in the country’s capital, Kigali, he said the project would help to fight crimes like rape and murder.

He said: “We think we have the technical basis now to launch into the development of a DNA database. That said, it is first of all a legal process.

“We will examine global best practice on the issue, propose appropriate law and implement accordingly.”

He added: “I want to assure you that the ultimate goal is to have all the necessary equipment and technical know-how to provide accurate information about who is responsible for crime”.

Officials still need to secure a budget for the project and push legislation through parliament to permit the creation of the database, according to the Rwandan daily The New Times.

Human rights organisations are wary of the new scheme as they believe that the government could potentially misuse DNA data, which can reveal a broad range of intimate medical and genetic details.

Alexandrine Pirlot de Corbion, global programme lead at the charity Privacy International, said: “There is an inherent risk that this kind of database could be misused in the future.”

“Around the world we have seen instances where large sets of data have been misused for repression – allowing authorities to identify and profile groups in society that a government might want to locate.”

The retention of this data is also problematic from a legal point of view and, depending on its implementation, could violate legislation set out in the International Bill of Human Rights, according to the UK-based law reform group Justice.

Rwanda is still suffering from tensions in the wake of the 1994 genocide when 800,000 Rwandans were killed in just a hundred days, after the country’s Hutu political elite directed the mass murder of the country’s Tutsi population.

It is estimated that 70 per cent of the country’s Tutsi population were killed in the genocide.