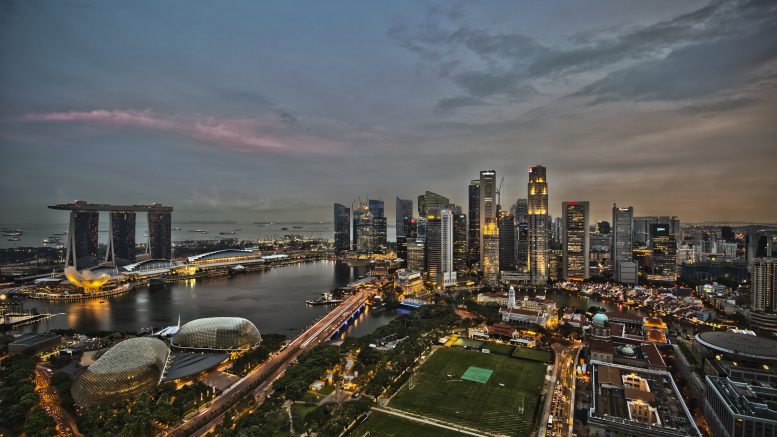 Parag Khanna calls for a “direct Technocracy” in America to replace what he calls a dysfunctional democracy. It is a radical and anti-American philosophy where everything and everyone would be run by “experts”. ⁃ TN Editor

As shocking as Mr Donald Trump’s victory in the United States presidential election was to most of the world, it did not require me to change more than a few sentences of my new book, Technocracy In America: Rise Of The Info-State.

The fundamental health of a political system is determined by the quality of its institutions, not the force of its personalities. For more than a generation, citizens of Western societies have been voicing steadily increasing dissatisfaction with their system of government, and even directly challenging whether or not democracy is right for them. Forty-nine per cent of Americans now believe that experts should decide what is best. The “end of history” is being turned on its head.

America’s geopolitical role is similarly in flux. The 2013 US National Intelligence Council report titled Global Trends 2030 rightly forecast that the US has shifted from being the unshakeable anchor of the global system to a fairly volatile variable within it. Mr Trump’s pulling the US out of free trade negotiations and threatening to ditch alliances underscore this new reality.

In such a complex global environment, governments will be judged by their ability to navigate turbulence while delivering security and prosperity, not on the basis of Western metrics of democratisation. Indeed, the West is now suffering from populist improvisation, a path unlikely to result in the steadily improving governance we should expect from societies that learn from their own and others’ experience. And yet, models of governance do perpetually evolve to suit the times.

In the 1940s, scholars praised elite-driven “garrison states”, such as America and Japan, capable of deploying their military-industrial complex to marshal society.