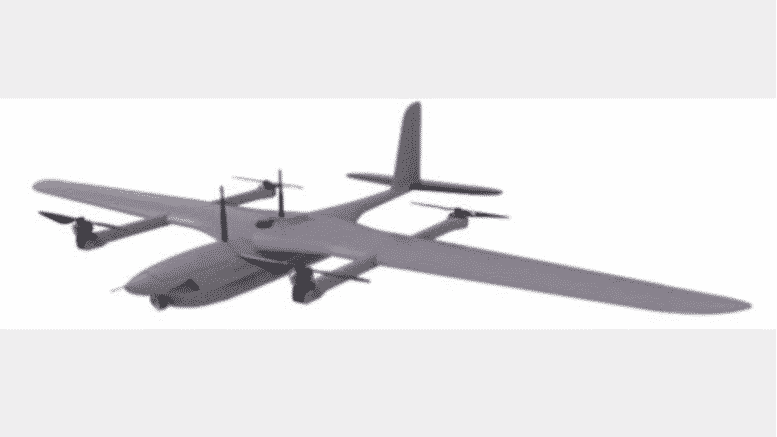 Please Share This Story!
PDF 📄
Technocrat engineers under no ethical constraints have sparked a global arms race to develop killer drones and robots for use in future warfare. Smaller countries are prime customers because such weapons are relatively inexpensive and force equalizers. ⁃ TN Editor

Under the second round of the “rapid acquisition” project worth 26 billion won (US$22.75 million), the Defense Acquisition Program Administration (DAPA) decided to buy 12 military items that employ state-of-the-art technologies, such as remote control and autonomous driving.

The agency issued a tender notice Monday and will choose companies within this year to deliver those items to the military in the first half of next year, officials said.

The agency launched the rapid acquisition project in May this year to bring competitive items to the military in a swift manner to capitalize on innovative technologies for military purposes and better respond to changing security circumstances.