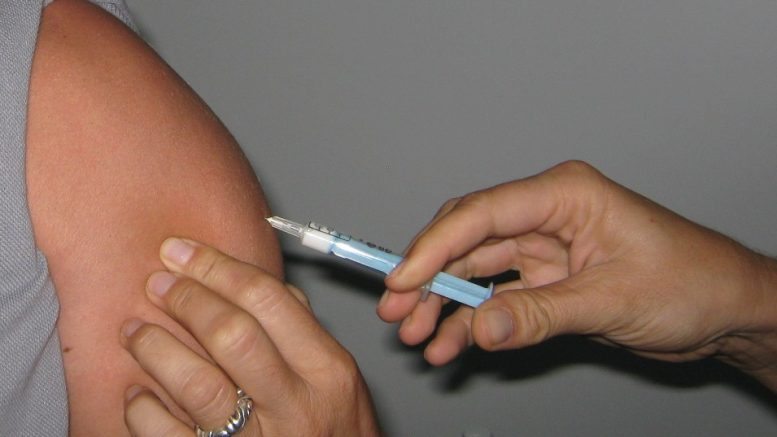 Please Share This Story!
PDF 📄
Technocrats all say that their science is “settled” and that everyone else must obey. These students were kicked out of school because they opted not to take vaccines. If vaccines really worked as claimed, why would any vaccinated student be worried? This is a religions war that is developing between Scientism and everyone else. ⁃ TN Editor

Dozens of students in one Minnesota school district were ordered out of class Wednesday.

The Rochester School District says 71 students failed to provide documentation that shows they received their vaccines.

Rochester Public School Board members voted last week to enforce a state law that requires students be immunized or be officially exempt for reasons such as health or religion.

Students had to submit the proper paperwork to the school district in order to prove they are exempt by Wednesday.

The Rochester School district said the decision to prohibit students from attending class that did not have official documentation that they received their vaccines is simply enforcing a state law.

Some of the vaccines required by the state of Minnesota Include measles, mumps, chicken pox and tetanus.

The deadline falls on the same week two Minnesota Wild Hockey players fell sick with the mumps, one of the vaccinations the state requires.

Obama, Lynch, Schumer, Pelosi,and all the members of the secret Satanic Globalist New World Order ORGANIZED CRIME SYNDICATE are very dangerous ENEMIES of America within. I hope Almighty God will help Trump to drain the swamp.