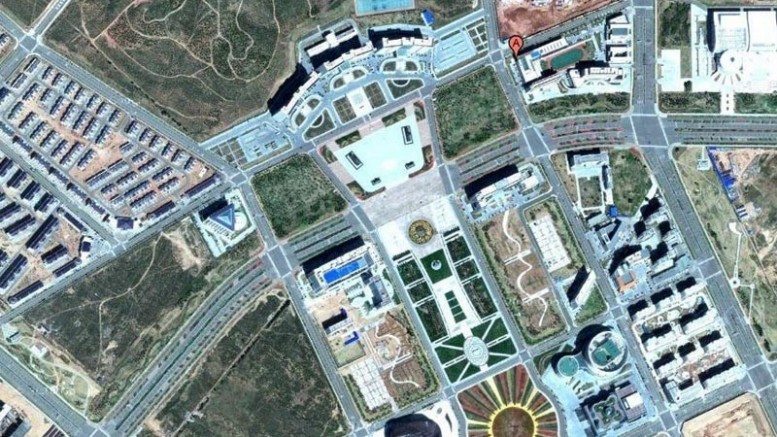 I have stated for many years that China is no longer a Communist dictatorship. Rather, it had morphed into a Technocracy by at least the late 1990s, with all of its senior leaders possessing advanced degrees in scientific and engineering fields.

Time Magazine authoritatively cast China as a Technocracy in 2001 in an article titled “Made in China: Revenge of the Nerds”,

“The nerds are running the show in today’s China. In the twenty years since Deng Xiaoping’s reforms kicked in, the composition of the Chinese leadership has shifted markedly in favor of technocrats — that is, individuals holding actual or putative political office who majored in natural sciences or engineering in college. The Maoist Reds who dominated politics during the Cultural Revolution have long since been eclipsed by resurgent Experts. These techno-intellectuals’ were once themselves targeted by the Gang of Four and zealous Red Guards because of their suspect class backgrounds.:

Experiments in direct technocracy are already visible around the world from Estonia and Israel to the UAE and Rwanda to India and China. …China, the most populous empire in history, is trying to reorganize itself into a collection of two dozen urban technocratic hubs.

What part of “China is a Technocracy” is hard to understand?

The fruit of China’s Technocracy is seen in its fully-engineered, but largely empty,  “ghost cities”. The Technocrat’s dream of creating a fully-engineered society led Chinese leaders to pour multiplied billions into city construction that nobody wants. Has construction stopped after that realization sunk in? No. Construction continues unabated.

Business Insider just ran an story, New Satellite Images Show Inside China’s Ghost Cities, and I suggest you look at those images.

In the future, can we use the proper term – Technocracy – for China? They have long since ceased to be the “Chicoms” (Chinese Communists), and if anyone today wants to understand what truly makes China tick, then they need to embrace this fact.