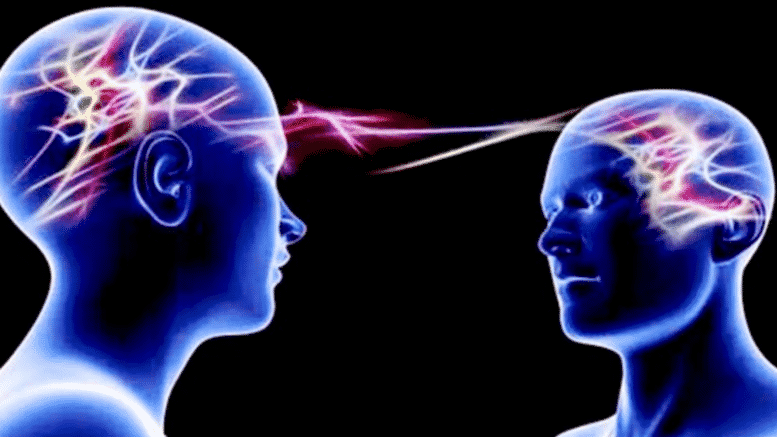 When the Technocrats and Transhumanists in the military invent new technology for the sake of enhancement of warfare, it is just a matter of time before it will turn its forces on the citizenry that paid for the research in the first place. ⁃ TN Editor

A new machine-learning algorithm can successfully determine which specific behaviors—like walking and breathing—belong to which specific brain signal, and it has the potential to help the military maintain a more ready force.

At any given time, people perform a myriad of tasks. All of the brain and behavioral signals associated with these tasks mix together to form a complicated web. Until now, this web has been difficult to untangle and translate.

But researchers funded by the U.S. Army developed a machine-learning algorithm that can model and decode these signals, according to a Nov. 12 press release. The research, which used standard brain datasets for analysis, was recently published in the journal Nature Neuroscience.

“Our algorithm can, for the first time, dissociate the dynamic patterns in brain signals that relate to specific behaviors and is much better at decoding these behaviors,” Dr. Maryam Shanechi, the engineering professor at the University of Southern California who led the research, said in a statement.

“This presents a potential way of reliably measuring, for instance, the mental overload of an individual, of a soldier,” Krim said.

If the algorithm detects behavior indicating a soldier is stressed or overloaded, then a machine could alert that soldier before they are even able to recognize their own fatigue, Krim said. Improving self-awareness is central to the Army’s interest in this research, he added.

The research is part of an effort to establish a machine-brain interface. Eventually, Krim said, this research may contribute to the development of technology that can not only interpret signals from the brain but also send signals back to help individuals take automatic corrective action for certain behaviors, he added.

Imagination is the only limit when it comes to the potential of this technology, Krim said. Another futuristic application could enable soldiers to communicate with each other without ever opening their mouths.