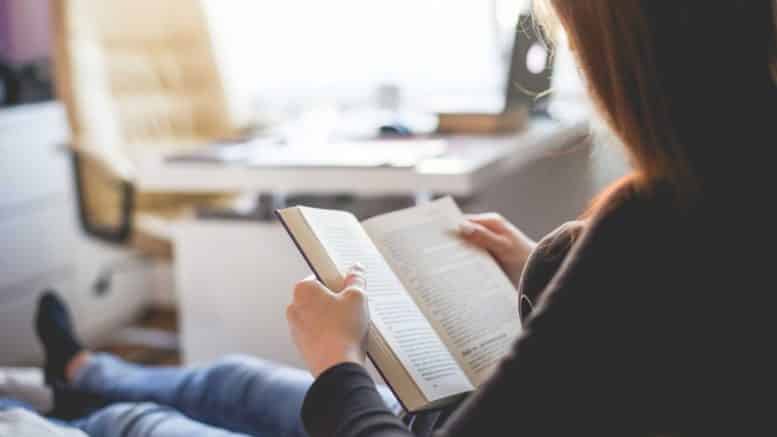 There is a natural backlash occurring with teens completely dropping out of social media because of the phoniness and pressure imposed by their peers. Thus far, Technocrat overlords of social media have had the advantage freshness while growing their user base. Those days may be over. ⁃ TN Editor

For 17-year-old Mary Amanuel, from London, it happened in Tesco. “We were in year 7,” she remembers, “and my friend had made an Instagram account. As we were buying stuff, she was counting the amounts of likes she’d got on a post. ‘Oooh, 40 likes. 42 likes.’ I just thought: ‘This is ridiculous.’”

Isabelle, an 18-year-old student from Bedfordshire who doesn’t want to disclose her surname, turned against social media when her classmates became zombified. “Everyone switched off from conversation. It became: ‘Can I have your number to text you?’ Something got lost in terms of speaking face to face. And I thought: ‘I don’t really want to be swept up in that.’” For 15-year-old Emily Sharp, from Staines in Surrey, watching bullying online was the final straw. “It wasn’t nice. That deterred me from using it.”

It is widely believed that young people are hopelessly devoted to social media. Teenagers, according to this stereotype, tweet, gram, Snap and scroll. But for every young person hunched over a screen, there are others for whom social media no longer holds such an allure. These teens are turning their backs on the technology – and there are more of them than you might think.

While many of us have been engrossed in the Instagram lives of our co-workers and peers, a backlash among young people has been quietly boiling. One 2017 survey of British schoolchildren found that 63% would be happy if social media had never been invented. Another survey of 9,000 internet users from the research firm Ampere Analysis found that people aged 18-24 had significantly changed their attitudes towards social media in the past two years. Whereas 66% of this demographic agreed with the statement “social media is important to me” in 2016, only 57% make this claim in 2018. As young people increasingly reject social media, older generations increasingly embrace it: among the 45-plus age bracket, the proportion who value social media has increased from 23% to 28% in the past year, according to Ampere’s data.

This is part of a wider trend. According to a study by US marketing firm Hill Holliday of Generation Z – people born after 1995 – half of those surveyed stated they had quit or were considering quitting at least one social media platform. When it comes to Gen Z’s relationship to social media, “significant cracks are beginning to show”, says the firm’s Lesley Bielby.

She believes we will definitely see an increase in younger people quitting or substantially reducing their use. “And as younger Gen Zers notice this behaviour among their older siblings and friends, they too will start to dial down their use of social media.”

As the first generation to grow up online, Gen Z never had to learn social media, or at least not exactly. They glided through every iteration: Facebook (2004), Twitter (2006), Instagram (2010) Snapchat (2011) in real time, effortlessly adopting each one. But a life lived in pixels from your earliest age is no easy thing.

Like Amanuel, Jeremiah Johnson, 18, from Luton, grew weary of the pressures of sustaining an online persona. “It’s a competition for who can appear the happiest,” he says. “And if you’re not happy and want to vent about it on social media, you’re attention-seeking.”