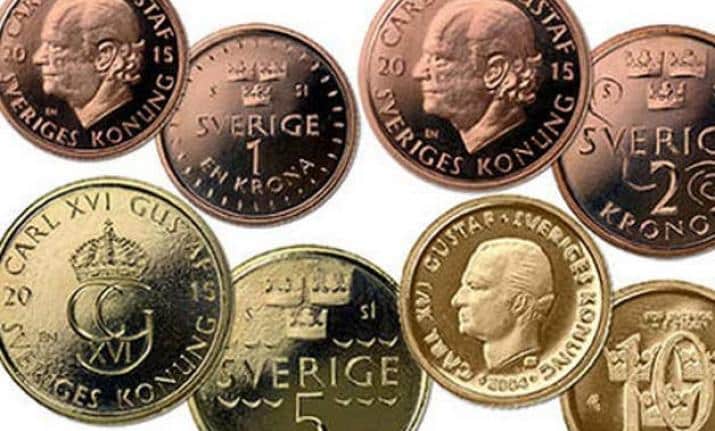 Highly Technocratic Sweden is the world leader in driving cash out of society, opting for all digital transactions. Citizens are finally figuring out what could happen if the digital system got turned off, or if they were denied access to it. Citizens in other countries should pay close attention. ⁃ TN Editor

It is hard to argue that you cannot trust the government when the government isn’t really all that bad. This is the problem facing the small but growing number of Swedes anxious about their country’s rush to embrace a cash-free society.

Most consumers already say they manage without cash altogether, while shops and cafes increasingly refuse to accept notes and coins because of the costs and risk involved. Until recently, however, it has been hard for critics to find a hearing.

“The Swedish government is a rather nice one, we have been lucky enough to have mostly nice ones for the past 100 years,” says Christian Engström, a former MEP for the Pirate Party and an early opponent of the cashless economy.

“In other countries there is much more awareness that you cannot trust the government all the time. In Sweden it is hard to get people mobilised.”

There are signs this might be changing. In February, the head of Sweden’s central bank warned that Sweden could soon face a situation where all payments were controlled by private sector banks.

The Riksbank governor, Stefan Ingves, called for new legislation to secure public control over the payments system, arguing that being able to make and receive payments is a “collective good” like defence, the courts, or public statistics.

“Most citizens would feel uncomfortable to surrender these social functions to private companies,” he said.

“It should be obvious that Sweden’s preparedness would be weakened if, in a serious crisis or war, we had not decided in advance how households and companies would pay for fuel, supplies and other necessities.”

The central bank governor’s remarks are helping to bring other concerns about a cash-free society into the mainstream, says Björn Eriksson, 72, a former national police commissioner and the leader of a group called the Cash Rebellion, or Kontantupproret.

Until now, Kontantupproret has been dismissed as the voice of the elderly and the technologically backward, Eriksson says.

“When you have a fully digital system you have no weapon to defend yourself if someone turns it off,” he says.

Swedes Are Finally Rising Up Against Cashless Society | Europe Reloaded