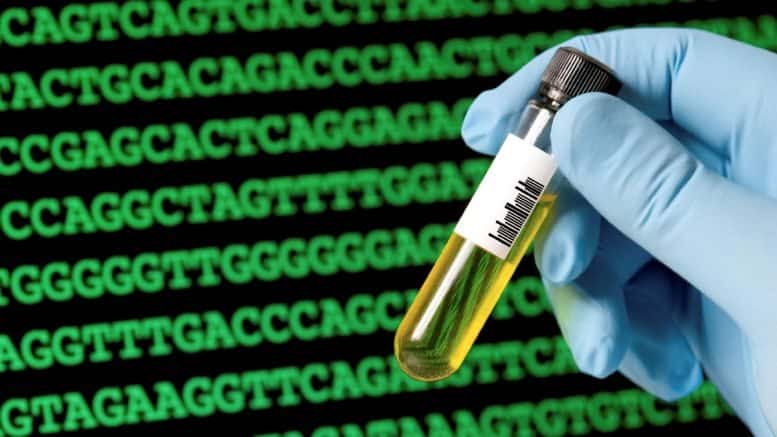 From the moment life gained a foothold on Earth its story has been written in a DNA code of four letters. With G, T, C and A – the molecules that pair up in the DNA helix – the lines between humans and all life on Earth are spelled out.

Now, the first living organisms to thrive with an expanded genetic code have been made by researchers in work that paves the way for the creation and exploitation of entirely new life forms.

Scientists in the US modified common E coli microbes to carry a beefed-up payload of genetic material which, they say, will ultimately allow them to program how the organisms operate and behave.

The work is aimed at making bugs that churn out new kinds of proteins which can be harvested and turned into drugs to treat a range of diseases. But the same technology could also lead to new kinds of materials, the researchers say.

In a report published on Monday, the scientists describe the modified microbes as a starting point for efforts to “create organisms with wholly unnatural attributes and traits not found elsewhere in nature.” The cells constitute a “stable form of semi-synthetic life” and “lay the foundation for achieving the central goal of synthetic biology: the creation of new life forms and functions,” they add.

Floyd Romesberg and his team at the Scripps Research Institute in California expanded the genetic code from four letters to six by adding two new molecules they call X and Y and adding them to the bugs’ genetic makeup. The microbes are modified to absorb the new genetic material which the scientists make separately and then feed to the cells.

Unfortunately, it’s probably too late to do anything to mitigate the consequences of this debacle as it unfolds. Unlike some other dangerous technologies, such as fission reactors, cost is not a serious impediment. A couple of companies already offer home genetic engineering kits for less than $2,000. If you can imagine it, chances are it has already been or is being done in a government or corporate lab somewhere. The technocrat attitude can be summarized as “I can, therefore I shall.” Scientific endeavor, when not tempered by morality and ethics, is a recipe for disaster.