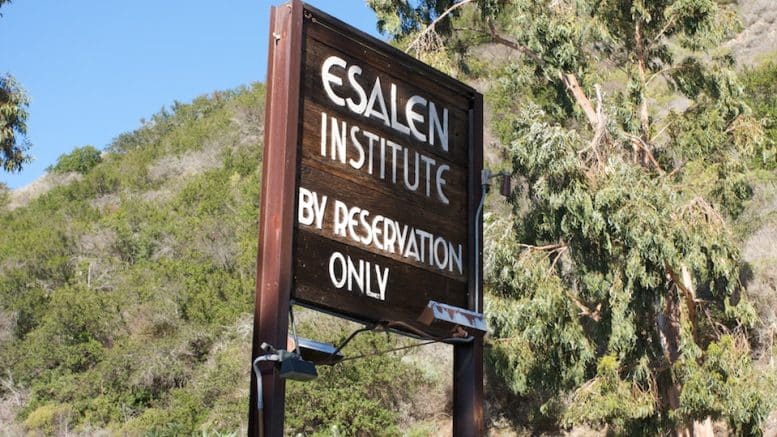 This tech insider sees more clearly than most and concludes that “The nerds have taken over the world. Now they’re showing signs of being drunk on such power.” The mind of a Technocrat is typically aloof to the needs and wants of real citizens in society. ⁃ TN Editor

There’s something that has been in the back of my mind for some time now. And while it pre-dates the Facebook fiasco, that situation certainly brings it to the forefront. Increasingly, it feels like people in our industry, the tech industry, are losing touch with reality.

You can see it in the tweets. You can hear it at tech conferences. Hell, you can hear it at most cafes in San Francisco on any given day. People — really smart people — saying some of the most vacuous things. Words that if they were able to take a step outside of their own heads and hear, they’d be embarrassed by.

Or, at least, these are stances, thoughts, and ideas that these people should beembarrassed by. But they’re clearly not because they keep saying them.

This isn’t only about Facebook — far from it. That’s just the most high profile and timely example of a company suffering from some of this. And in that case, it’s really more in their responses to the Cambridge Analytica situation, rather than the situation itself (which is another matter, though undoubtedly related). They don’t know the right things to say because they don’t know what to say, period. Because they’ve slipped out of touch.

But again, I feel like this is increasingly everywhere I look around tech. It’s an industry filled with some of the most brilliant people in the world, which makes it all the more disappointing.

I won’t name names or give examples because I’m not an asshole.¹ But also because I don’t have to. I’d wager everyone reading this will have clear and obvious examples of what I’m talking about in their own circles — even if only in their own virtual circles. This is everywhere.

I don’t know the cause of this. Perhaps we can blame part of it on Trump, even if only indirectly (a man who has gotten ahead in life by saying asinine things). If I had to guess, I’d say the root is an increasing sense of entitlement as the tech industry has grown in stature to become the most important from a fiscal perspective and arguably from a cultural perspective as well.

The nerds have taken over the world. Now they’re showing signs of being drunk on such power. And speaking accordingly — offering up cringe-worthy statements that only showcase a complete and utter lack of self-awareness.

That’s the thing. It’s easy to rip Facebook, the company. But companies are made of people. And ultimately, this runs deeper than any one person or company. Even Mark Zuckerberg.² Instead, there’s a collective nonsense that seems to be happening all at once, in a way I certainly can’t recall seeing in my decade-plus working in the industry.

Perhaps part of this — perhaps a big part — are the very tools built in the past decade, be it Twitter or yes, Facebook, that simply serve to highlight all of this. So many folks are using the tools they’ve built to bury themselves.

On one hand, it’s fascinating. On the other, it’s quite sad.

While I want to believe the Facebook situation will shake everyone awake, I honestly don’t think it will. Maybe a few people. But by and large I doubt it will reverse this trend. And I fear that if these companies are regulated or as they’re increasingly ridiculed in the mainstream, it will only cause many of these people to dig in their heels and double down on the insanity. It may already be systemic at this point.